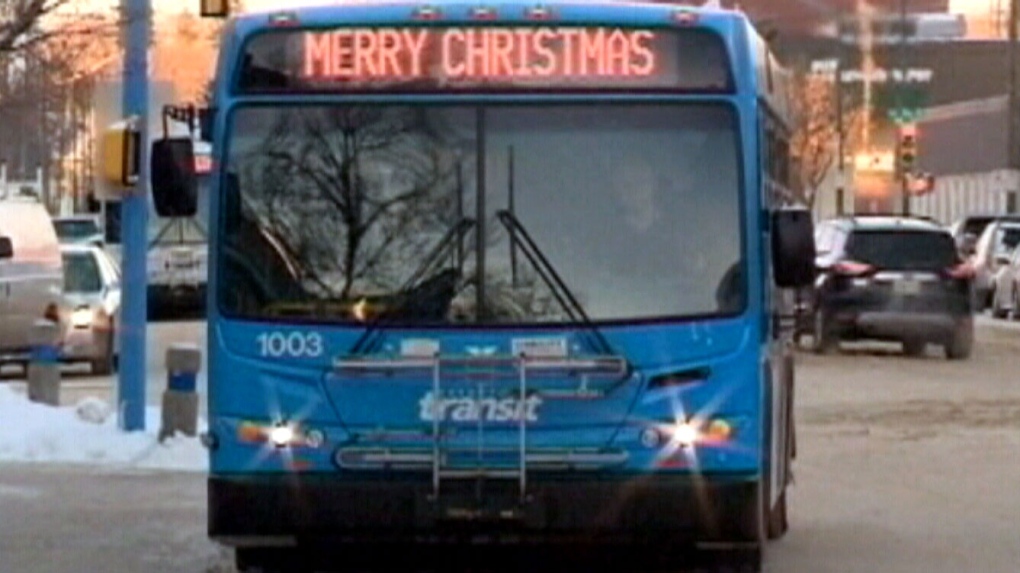 SASKATOON - The Saskatchewan Human Rights Commission says there isn't enough evidence to move forward with a complaint against having "Merry Christmas" signs on Saskatoon city buses.

The commission says it has declined to file the complaint made last December by Saskatoon resident Ashu Solo.

Solo went to the commission alleging the programmable message on the buses violated separation of religion and state and discriminated against non-Christians.

Solo said he was offended and angered that his tax money funded city buses that promote a religion he doesn't believe in.

The city's executive council decided to keep the message and to look at adding other cultural messages in the future.

The commission is moving forward to look into a separate complaint filed by Solo over a prayer held at a volunteer appreciation banquet.