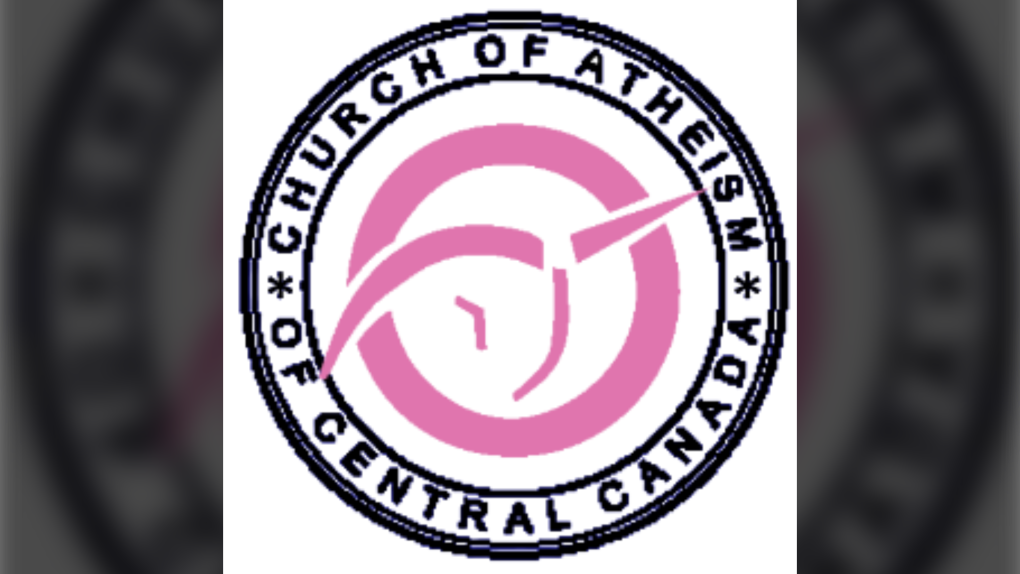 A federal court has ruled the Church of Atheism of Central Canada lacks a specific set of religious beliefs and practices to consider it a church. (@AtheismCtrlCan / Twitter)

A federal court has ruled that the so-called Church of Atheism is not a church at all, and can't be treated like one for tax purposes.

The Federal Court of Appeal has upheld the minister of national revenue's refusal to register the Church of Atheism of Central Canada as a charity, saying the not-for-profit corporation fails to meet a set of common-law guidelines for what constitutes a religion.

"It did not demonstrate that its belief system is based on a particular and comprehensive system of doctrine and observances," Justice Marianne Rivoalen said in the decision.

She wrote the document on behalf of a unanimous panel of three judges, who heard the case in an Ottawa court in mid-November.

Rivoalen said the group's stated belief in "mainstream science" is "neither particularly specific nor precise."

The group, she said, had pointed to a document called the "Ten Commandments of Energy" as a sacred text. The revenue minister had not found that convincing, Rivoalen noted, saying the group's description of the document "provides no detailed information as to the particular and comprehensive system of faith and worship."

"Given the scope and vagueness of what was asserted here, it was reasonable for the minister to deny the appellant under the heading of 'advancement of religion."' Rivoalen said.

Rivoalen also shot down the group's argument that refusing its charitable status is a violation of members' charter right to practice their religious beliefs.

"I find in this case that the Minister's refusal to register the appellant as a charitable organization does not interfere in a manner that is more than trivial or insubstantial with the appellant's members ability to practise their atheistic beliefs," the decision reads. "The appellant can continue to carry out its purpose and its activities without charitable registration."

However, she specified that the issue was not the group's lack of belief in God.

"I agree with the appellant that the requirement that the belief system have faith in a higher Supreme Being or entity and reverence of said Supreme Being is not always required when considering the meaning of 'religion,"' Rivoalen wrote.

"The appellant rightfully pointed to Buddhism as being a recognized religion that does not believe in a Supreme Being or any entity at all."