Canadian couple gets US$9 million jury verdict in bike wreck 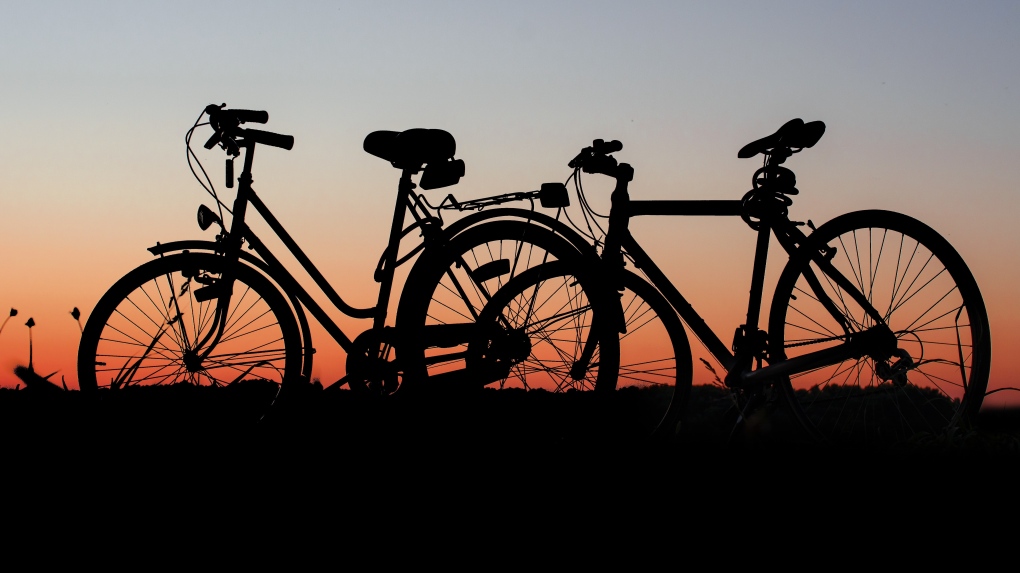 Silhouette of bicycles on grass

PORTLAND, ORE -- A jury has awarded more than US$9 million in damages to a man and woman from Vancouver, British Columbia, who were struck by an 18-wheeler truck while riding their bikes along Interstate 84 in the Columbia River Gorge in Oregon.

Moutal, who was 31 at the time, and Newman, then 25, were vacationing in Oregon, camping and biking in the Columbia River Gorge before a planned visit to Portland.

The two had been biking along the Historic Columbia River Highway but rode a stretch along the interstate in order to return to their campground.

Under Oregon law, it's legal to bike on the shoulder of most freeways, except for a handful of urban freeways where the Oregon Department of Transportation has expressly prohibited it in Portland and Medford.

Exel's lawyer Robert Barton said Moutal and Newman had crossed the white line separating the shoulder from the travel lane and the trucker wasn't able to avoid them. The attorney also told the jury that the road shoulder at that location is extremely narrow.

"It happened because they were where they shouldn't have been," he told the jury.