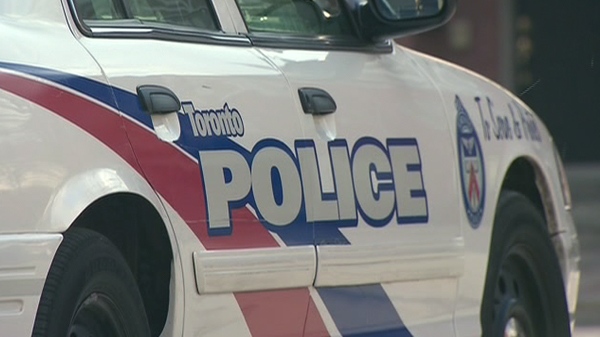 A Toronto Police cruiser is seen in this undated file photo.

TORONTO -- Police in Toronto say they are no longer treating the discovery of a body found in Lake Ontario as suspicious.

They say officers received a call around 9:30 a.m. Tuesday from pedestrians who said they saw a body floating in the lake near Port Union Waterfront Park in the city's east end.

Police said their investigation has determined that the case is not suspicious.

They say they don't plan to release information about the deceased person at this time.