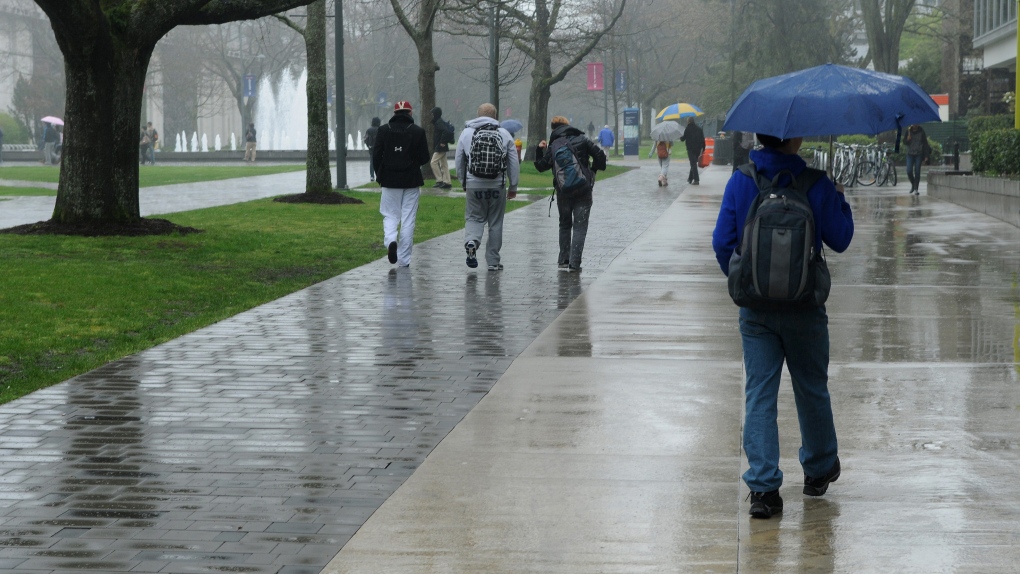 Students walk at the University of British Columbia, in Vancouver, on April 19, 2013. (Don Denton/The Canadian Press)

Twenty-five Canadian universities have been ranked in the top 800 worldwide by Times Higher Education.

Times Higher Education notes that the number of U.S. institutions has declined in recent years relative to the number of schools in other countries and it attributes that to widespread budget cuts.

The rankings, expanded from 400 schools to 800 this year, are based on 13 indicators of teaching and research, including reputation surveys, staff-to-student ratios, research income, citations and more.

Here are the 25 Canadian universities in the World University Rankings, along with how they placed last year.