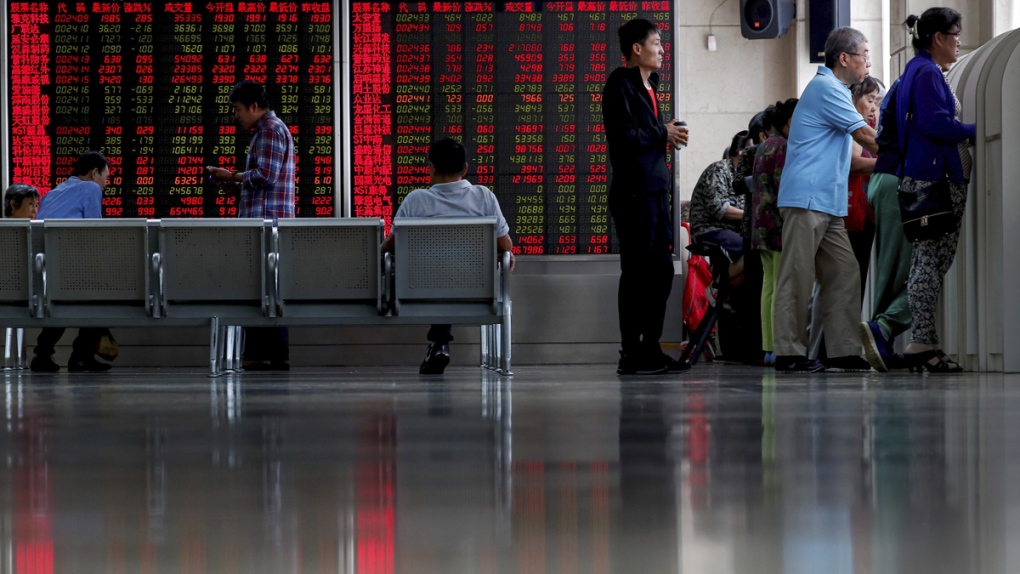 "We are in the last leg of optimism and rally before the lower interest rate environment enthusiasm wears off," he said in an interview.

"The market still believes that rates are going lower and so that's a positive in helping markets go higher," he said.

"We feel that given that the U.S. economy will have to absorb a recession at some point in the next 12 to 18 months, we feel that (Fed chairman Jerome) Powell has softened expectations of future cuts and so when he does introduce them later it will be a pleasant surprise and a main driver to accelerating out of the recession."

Pashootan said market expectations are high about a retaliation for an attack on Saudi Arabian oil facilities that will prompt a further rise in oil prices.

Crude oil prices surged 15 per cent following last weekend's attack. They fell as Saudi Arabia said it brought some of the output back online but remain up about six per cent.

The November crude contract gained 15 cents at US$58.19 per barrel Thursday while the October natural gas contract was down 9.9 cents at US$2.54 per mmBTU.

Eight of the 11 major sectors of the TSX rose, led by materials. The sector was pushed higher -- despite lower gold prices -- by a 10.3 per cent rise in shares of First Quantum Minerals Ltd. along with Barrick Gold Corp.

Financials was helped by the Canadian Imperial Bank of Commerce whose shares climbed 1.2 per cent.

Despite higher oil prices, the energy sector was down with shares of Encana Corp. off 2.7 per cent.

The loonie rose because it is effectively a petrocurrency, affected by changes in oil prices, Pashootan added.

"The fact that you're seeing the Canadian dollar higher today we believe is further speculation that oil prices will continue to rise off of the retaliation and the overall geopolitical landscape and growing risks of supply disruptions with oil."

This report by The Canadian Press was first published Sept. 19, 2019.