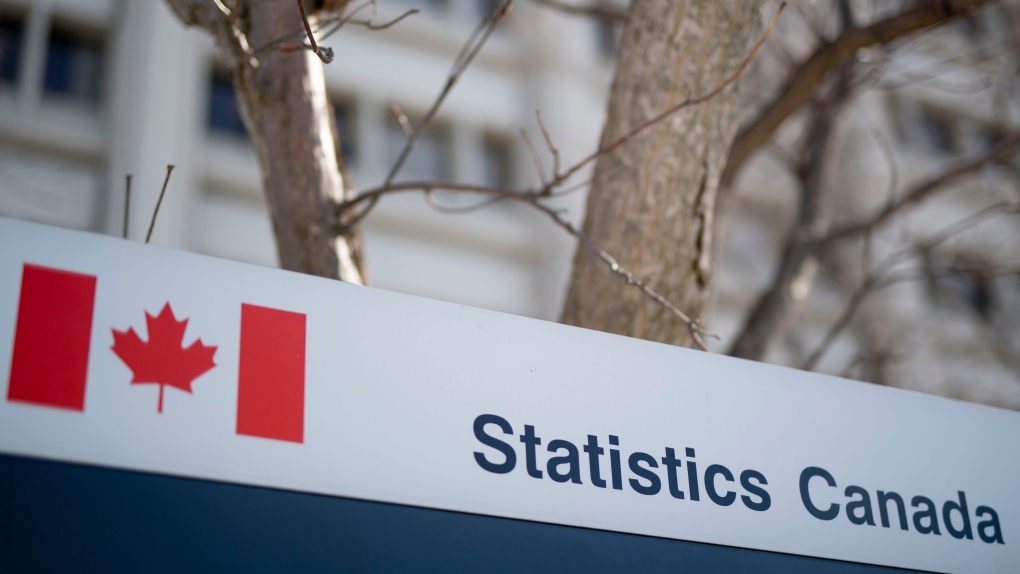 OTTAWA -- Statistics Canada says economic growth slowed in the fourth quarter to come in at an annualized rate of 0.3 per cent.

The federal agency also revised its reading for the third quarter down to an annual rate of 1.1 per cent compared with its initial report of 1.3 per cent.

Economists had expected annualized growth of 0.3 per cent in the fourth quarter, according to financial markets data firm Refinitiv.

Statistics Canada says the softness in the fourth quarter came due to drops in business investment and weak international trade.

Contributing factors included pipeline shutdowns, tough harvest conditions for farmers, an eight-day strike in November at CN Rail and an unrelated strike by auto workers in the U.S., as well as ongoing global trade tensions. Offsetting the declines was an increase in household spending.

The stumble through the final part of 2019 meant the economy grew by 1.6 per cent for the year, down from the two per cent mark it hit in 2018.

This report by The Canadian Press was first published Feb. 29, 2020.