Shell plans to cut up to 9,000 jobs as oil demand slumps 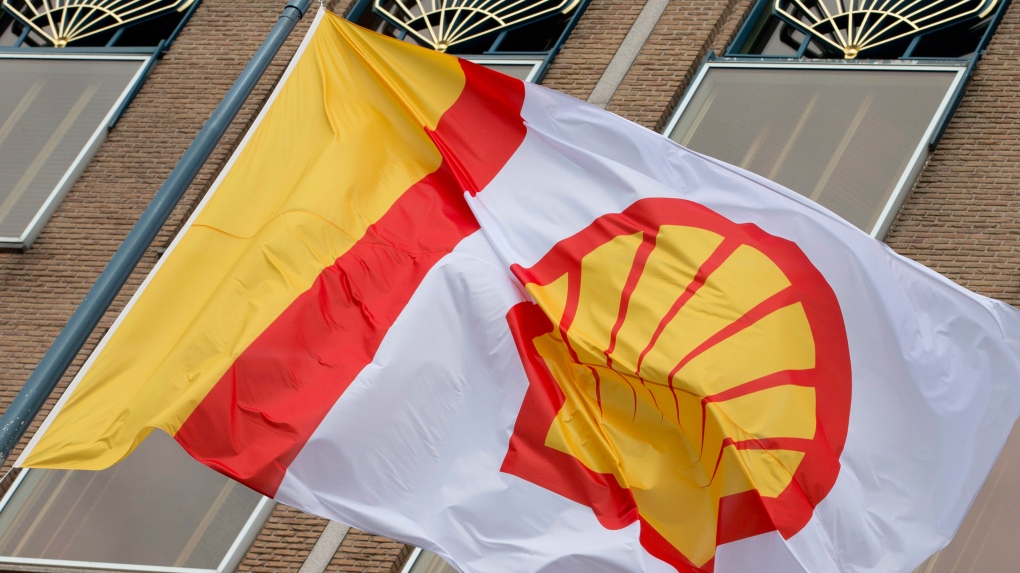 A flag bears the logo of Royal Dutch Shell outside the head office in The Hague, Netherlands, on Monday, April 7, 2014. (AP Photo/Peter Dejong)

LONDON -- Energy producer Royal Dutch Shell said Wednesday it's planning to cut between 7,000 and 9,000 jobs worldwide by the end of 2022 following a collapse in demand for oil and a subsequent slide in prices during the coronavirus pandemic.

The company said around 1,500 employees have already agreed to take voluntary redundancy this year and that it's looking at a raft of other areas where it can cut costs, such as travel, its use of contractors and virtual working. Overall, it said it expects the cost-cutting measures to secure annual cost savings of between $2 billion and $2.5 billion by 2022.

"We have to be a simpler, more streamlined, more competitive organization that is more nimble and able to respond to customers," Ben van Beurden, the company's chief executive, said. "To be more nimble, we have to remove a certain amount of organizational complexity."

In June, rival BP said it was cutting around 10,000 jobs from its workforce to cope with the impact of the virus.

Shell also said that it expects third-quarter production to be between 2.15 million and 2.25 million barrels of oil equivalent a day, and that daily production levels have been impacted by between 60,000 and 70,000 barrels because of hurricanes in the Gulf of Mexico.