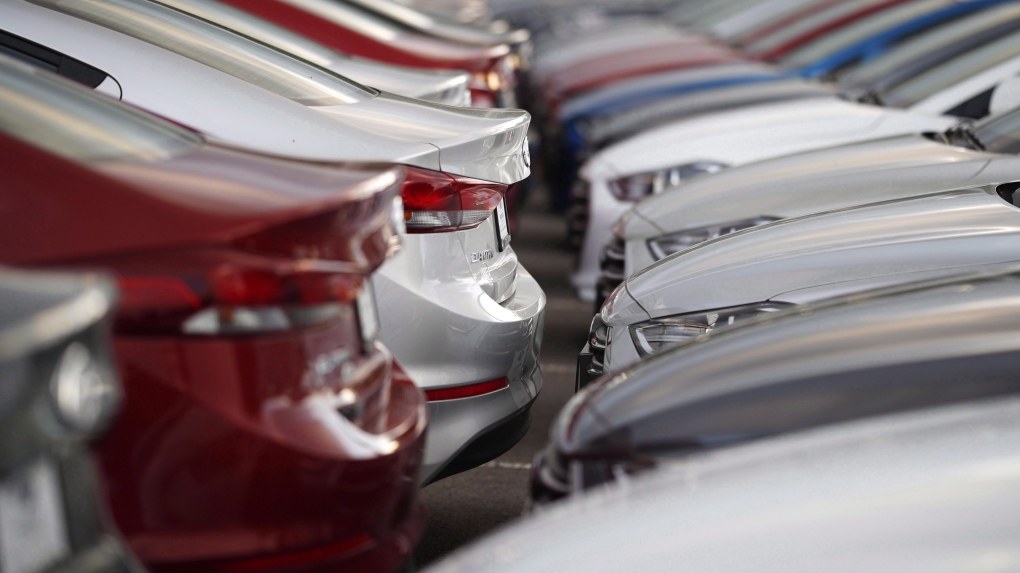 OTTAWA -- OTTAWA -- Canadian retail sales bounced back in November, boosted by gains in the auto sector.

Statistics Canada said Friday retail sales rose 0.9 per cent for the month, largely offsetting a revised 1.1 per cent decline in October. The initial report for October had been a drop of 1.2 per cent.

Economists on average had expected an increase of 0.4 per cent for November, according to financial markets data firm Refinitiv.

"However, one month of data doesn't make a trend, and it is important to note that the headline print was disproportionately driven by a bounce back in auto sales," Abdelrahman wrote in a brief report.

Excluding motor vehicle and parts dealers, retail sales were up 0.2 per cent for the month. Economists on average had expected an increase of 0.4 per cent, excluding autos, according to Refinitiv.

"We still expect a tepid performance for the Canadian economy in the fourth quarter," Abdelrahman wrote.

The Bank of Canada kept its key interest rate on hold earlier this week, but left the door open to future rate cuts amid concerns about economic growth this year.

The central bank estimated the economy slowed to an annual growth rate of 0.3 per cent in the fourth quarter, but predicted a rebound to about 1.3 per cent annual rate in the first quarter of 2020.

Food and beverage stores saw sales rise 0.9 per cent, while building material and garden equipment and supplies dealers reported an increase of 2.1 per cent.

However, furniture and home furnishing stores saw a drop of 0.8 per cent, while clothing and clothing accessories stores fell 1.7 per cent. General merchandise stores lost 0.8 per cent.