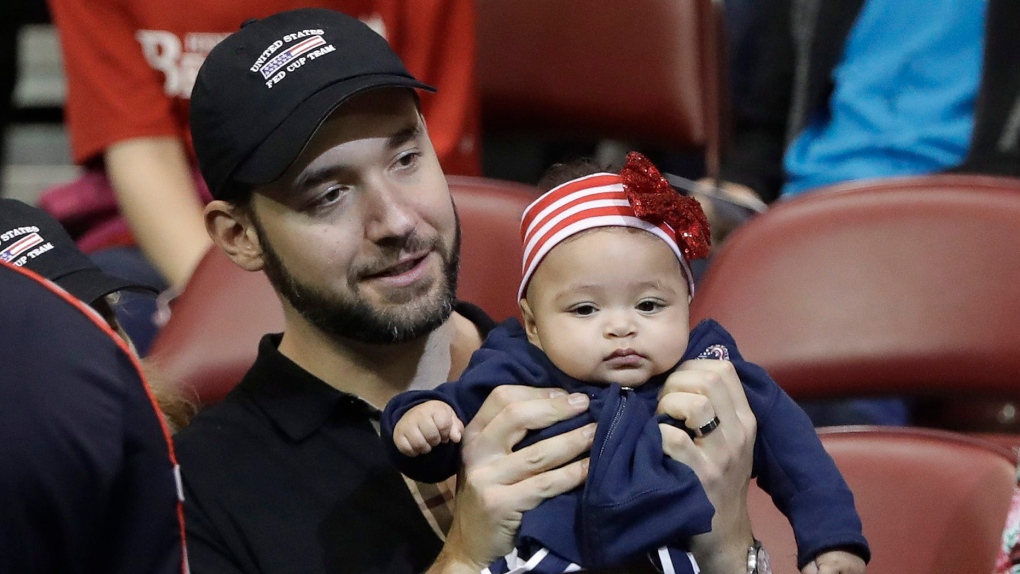 Reddit co-founder Alexis Ohanian announced his resignation from the board of the social media site and urged the board to replace him with a black candidate.

Ohanian, who is white, implicitly linked his move to protests around the globe over the killing of George Floyd, a black man who died in Minneapolis after a police officer pressed his knee against his neck for several minutes, even after he stopped pleading for air and became unresponsive.

The entrepreneur, who is married to tennis star Serena Williams, said he made the decision for the sake of his daughter.

"I'm writing this as a father who needs to be able to answer his black daughter when she asks: "What did you do?," Ohanian said in a blog post. He pledged to use future gains on his Reddit stock to "serve the black community, chiefly to curb racial hate."

He also said he would give $1 million to Colin Kaepernick's Know Your Rights Camp. Former NFL player Kaepernick is known for kneeling to protest police brutality and racism in 2016, and later filed a grievance claiming the league had blacklisted him as a result.

Reddit, based in San Francisco, calls itself "the front page of the internet" and has millions of users. LIke all social media sites, it has had issues over the years balancing freedom of speech against posts with racist, inflammatory and abusive intent.

Co-founder and CEO Steve Huffman said in a Reddit post that the board would honour Ohanian's wish to be replaced by a black candidate. He also said Reddit was working with moderators to explicitly address hate speech.

'In Edmonton it happens a lot': Local Black man restrained by the neck during arrest speaks out

How has racism impacted your life? We want to hear from you