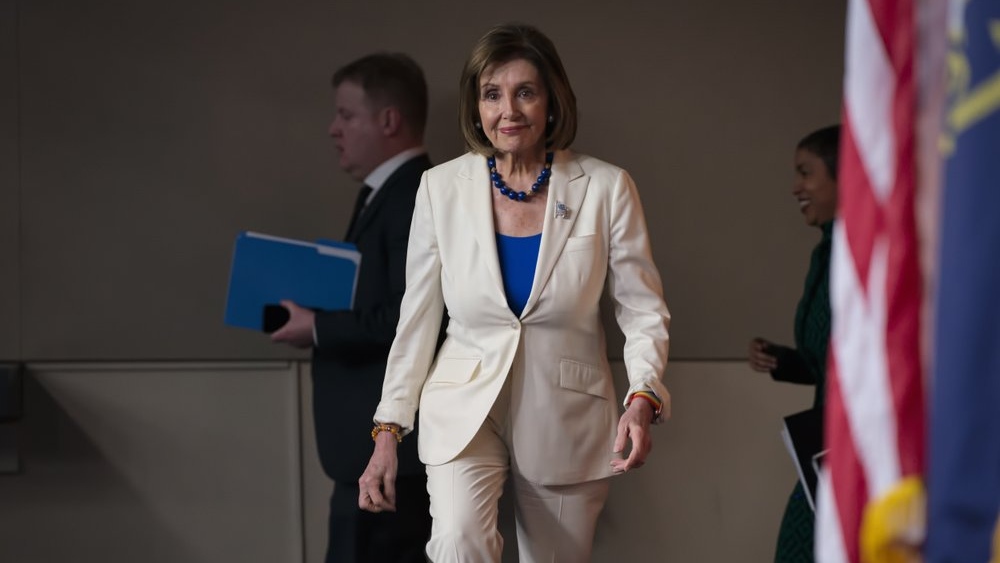 WASHINGTON -- House Speaker Nancy Pelosi said Monday that Democratic lawmakers are "within range of a substantially improved" trade agreement with Canada and Mexico, but that they need to see progress made in negotiations put into writing by U.S. Trade Representative Robert Lighthizer for "final review."

Pelosi has insisted on changes to the U.S.-Mexico-Canada Agreement to ensure that improved labour and environmental standards are enforced. She said the initial rewrite of the North American Free Trade Agreement lacked enough enforcement tools to ensure that the agreement became more than a list of promises. Democrats also are seeking to make changes to a provision they see as a giveaway to big pharmaceutical companies.

President Donald Trump has harshly criticized Pelosi for moving forward with the House impeachment inquiry instead of focusing on other domestic priorities.

Business and farm groups supporting the new agreement have ramped up pressure in lawmakers' home districts. Republicans have tried to stick Pelosi and Democrats with the label of being unable to pass critical legislation, though Democrats note that the House has passed many bills that the Republican-controlled Senate has declined to consider.

Unions are urging Pelosi to insist on changes to the pact before allowing a vote on an implementation bill, and Pelosi last week said the House may not take up the rewrite of NAFTA until next year.

She issued a statement Monday seeking to put the onus on the administration if it wants the House to act.

"We are within range of a substantially improved agreement for America's workers," Pelosi said. "Now, we need to see our progress in writing from the trade representative for final review."