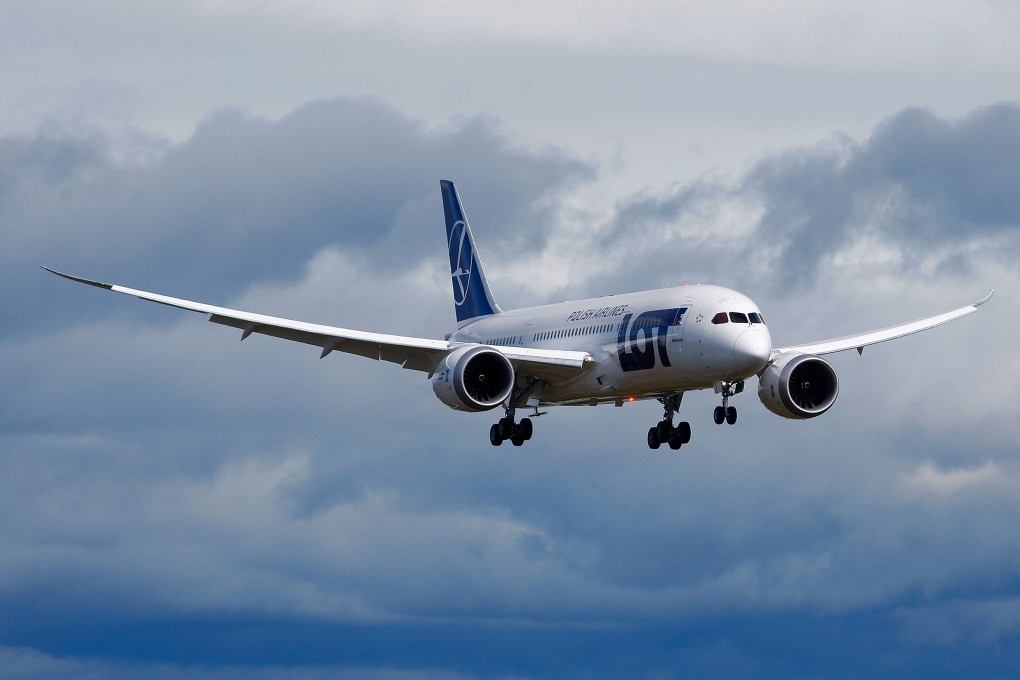 The acquisition by LOT owner PGL is expected to close by April once antitrust approval is received. The companies didn't detail the value of the transaction.

The German government granted Condor a 380 million-euro ($421 million) bridging loan to keep it going through the winter and give it time to find a new investor after British owner Thomas Cook collapsed in September.

Condor and its prospective Polish owner said Friday that "PGL's investment will allow Condor to fully repay the loan."

Condor, which has been profitable, has nearly 60 planes and 4,900 employees.