NBC streamer with original series to start at $5 a month 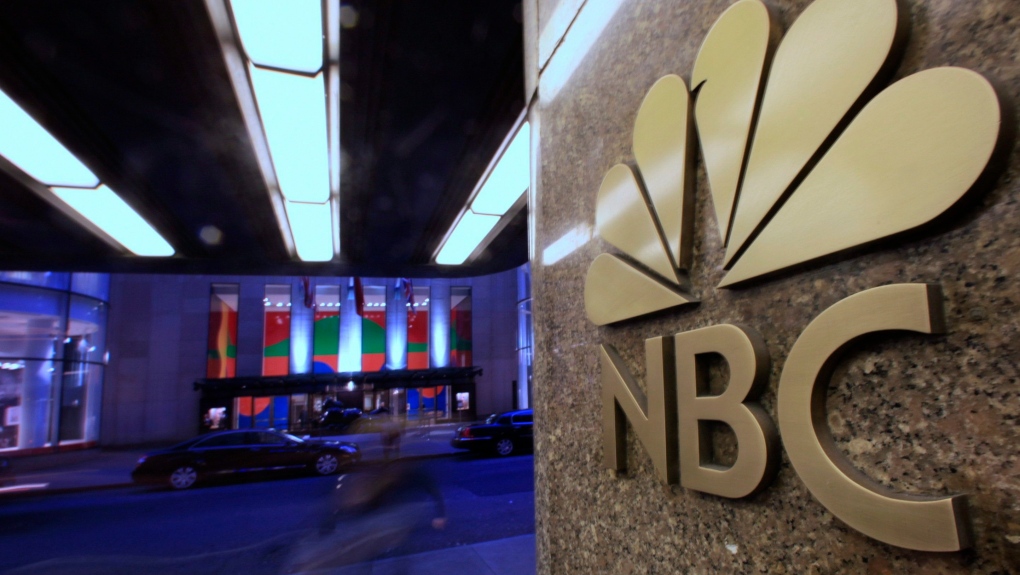 This Aug. 21, 2009, file photo shows the NBC logo at its headquarters in New York. Comcast’s NBCUniversal says its upcoming streaming service will be called Peacock, in an homage to NBC’s logo, and will be the home for some of the company’s most popular shows, including “Parks and Recreation,” “The Office” and “30 Rock.” (AP Photo/Bebeto Matthews, File)

NEW YORK -- Paying subscribers of NBCUniversal's upcoming Peacock streaming service will get late-night shows from Jimmy Fallon and Seth Meyers a few hours before they're on TV.

They'll also get original videos and episodes of returning broadcast series the day after they air. A free version of Peacock will include next-day access to first-year shows.

The premium offering will cost $5 with ads and $10 without. That's in line with what many rivals cost. The ad-supported version will be free for 24 million households that get TV subscriptions through Cox or either TV or internet through Comcast, NBCUniversal's parent company. Those customers can pay $5 a month to remove ads.

The service launches April 15 for Comcast's Xfinity X1 and Flex customers and July 15 for everyone else.

There is an influx of new streaming services from the country's biggest tech and entertainment companies as people increasingly turn away from watching live network TV and cut their cable subscriptions. These new offerings model themselves on Netflix: a catalogue of movies and TV shows available whenever and wherever people want to watch, for a monthly fee. They'll have to fight for consumers' attention and money.

Hulu, in which Comcast is a silent minority owner, and Quibi, an upcoming short-video streaming service that's backed by Hollywood studios, also have ad and ad-free options.

By contrast, Apple TV Plus, Disney Plus and the upcoming HBO Max from AT&T's Warner Media don't have ads at all, though AT&T has talked about having some in the future.

All the costs for streaming services add up, and surveys suggest people don't want to subscribe to all of them, especially with many existing streaming options already, including Netflix, Amazon Prime and Hulu. Prices range from $5 a month (Apple TV Plus, Quibi with ads) to $15 (HBO Max). Netflix's most popular plan costs $13.

Peacock will have 15,000 hours of programming, including original content and stuff from the NBC library like "The Office," which leaves Netflix for Peacock in 2021. Not all of Peacock's content will be exclusive. Original shows will include a series based on a true-crime podcast that stars Alec Baldwin and Christian Slater. Peacock also plans to remake sci-fi favourite "Battlestar Galactica." And Michael Schur, the creator of "Parks and Recreation" and "The Good Place," is producing a comedy called "Rutherford Falls."

Media analyst Rich Greenfield said he considers Peacock a "digital version of a broadcast network," with a better consumer experience than traditional TV.

CBS All Access, launched in 2014, functions in some ways as a digital version of CBS and remains a relatively small streamer.

Greenfield said crucial decisions for NBCUniversal will be where it puts its TV shows and movies. For example, should its best series start on TV and go to Peacock, or launch right on Peacock to lure subscribers?

Comcast has said that it will invest $2 billion in Peacock in its first two years of operation, and it predicts losing money for years. It says it'll break even by the fifth year. It hopes to have 30 to 35 million accounts by 2024.