Mr. Peanut is dead for some reason 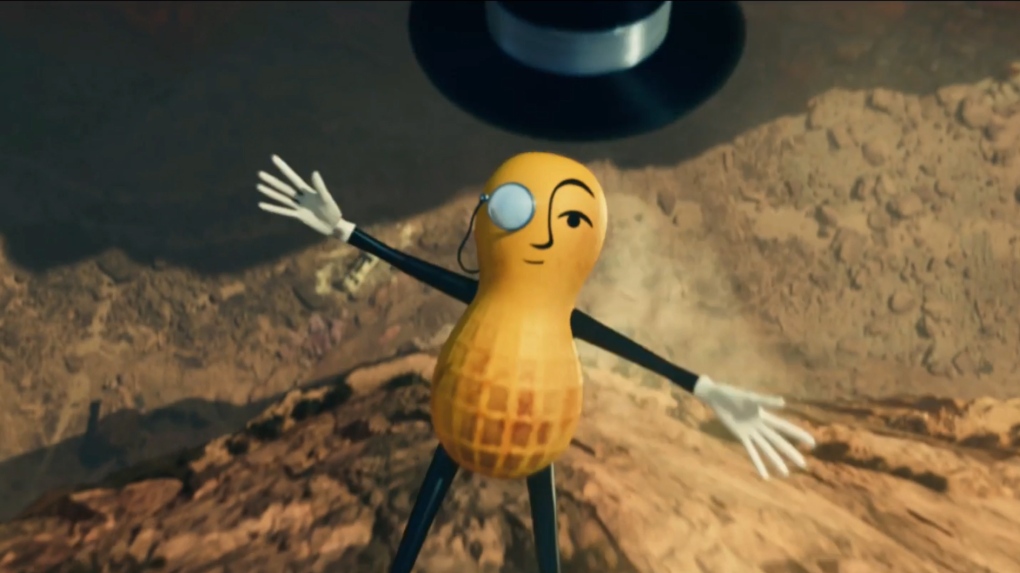 Mr. Peanut, the 104-year old mascot of the Planters snack food company, has died after sacrificing himself in what appears to be a traumatic road accident. (Planters)

Mr. Peanut, the 104-year old mascot of the Planters snack food company, has died after sacrificing himself in what appears to be a traumatic road accident.

Sounds like the perfect setup for a Super Bowl commercial!

Planters made the announcement in a series of tweets and news releases Wednesday. "In the ultimate selfless act, he sacrificed himself to save his friends when they needed him most," the announcement read.

And lest you think Planters would turn their mascot into a wad of chunky peanut butter for no reason, the company confirmed his death has something to do with a commercial that will run during the Super Bowl on February 2.

In a preview of the ad, Mr. Peanut appears to save actors Wesley Snipes and Matt Walsh after the Nutmobile veers off a cliff. Mr. Peanut lets go of a branch to save his friends from plummeting to their deaths.

How grim! "Thinking of a snack? Reach for Planters! Our big gloved hand will slip right out of your desperate grasp!"

The ad premise, and Mr. Peanut's death, leave a lot of questions. Does Mr. Peanut have a rich, haunted backstory that would lead him to such a decision? We already know he's a war veteran*. Perhaps such self-sacrifice is in his nature. What a twist that would be! The monocled bourgeoisie icon contained multitudes all along.

Since absolutely nothing makes sense, all of the cookies, snack foods and other residents of Sentient Brand Land mourned the peanut's passing on Twitter.

"We, too, would sacrifice it all for the nut," wrote Snickers, who really needs to read the room.

Planters is encouraging people to pay their respects using the hashtag #RIPeanut, and to tune in to Mr. Peanut's funeral during the Super Bowl. Sure, why not? All the world's a stage, and all the peanuts merely players. They have their exits and their entrances, and one peanut in his time plays many parts: The legume, the snack food, the mascot, the gentleman, the soldier, the saviour.