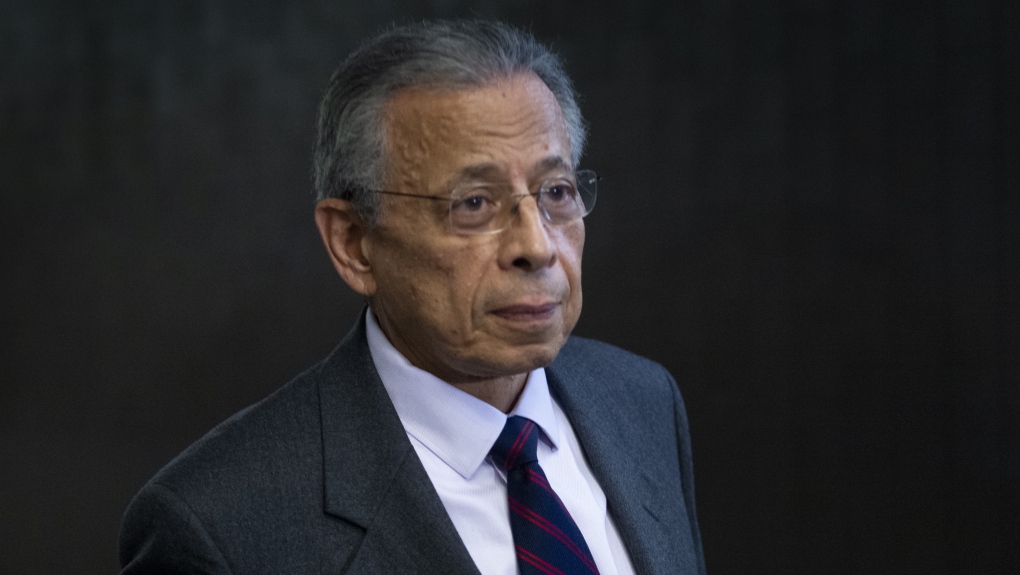 MONTREAL -- A jury was told today that millions of dollars that ended up in the accounts of a former SNC-Lavalin executive on trial for fraud and corruption were legitimate bonuses authorized by the company's president.

Sami Bebawi's lawyers said in final arguments that the money was paid for their client's work manoeuvring complicated contracts in Libya.

Defence lawyer Alexandre Bien-Aime says the amounts split between Bebawi and his former subordinate, Riadh Ben Aissa, were compensation for the pair's work and were authorized by then-president Jacques Lamarre.

The prosecution alleges the engineering giant transferred about $113 million to shell companies used to pay people who helped the company collect money and secure contracts in Libya, beginning in the late 1990s.

It is alleged that what remained in the accounts after the kickbacks and bills were paid was split 50-50, with Bebawi pocketing $26 million.

The trial centred on interactions with Moammar Gadhafi's son, Saadi, who was allegedly able to facilitate business dealings for the Montreal giant in that country.

Bien-Aime warned jurors to be wary of Ben Aissa, the principle Crown witness in the case, whom he described as repeating the same sound bites during his testimony implicating Bebawi.

The defence also dismissed the notion that Saadi Gadhafi was a foreign public official, describing him as a spoiled child whose real value was having a direct line to the late dictator without any ability to secure deals himself.

Bebawi has pleaded not guilty to five charges including fraud, corruption of foreign officials and laundering proceeds of crime.

It is up to the Crown to prove the charges beyond a reasonable doubt, and after prosecutors closed their case last week, Bebawi's lawyers chose not to call any witnesses.

Jurors are to receive final instructions Wednesday before deliberating on the matter.