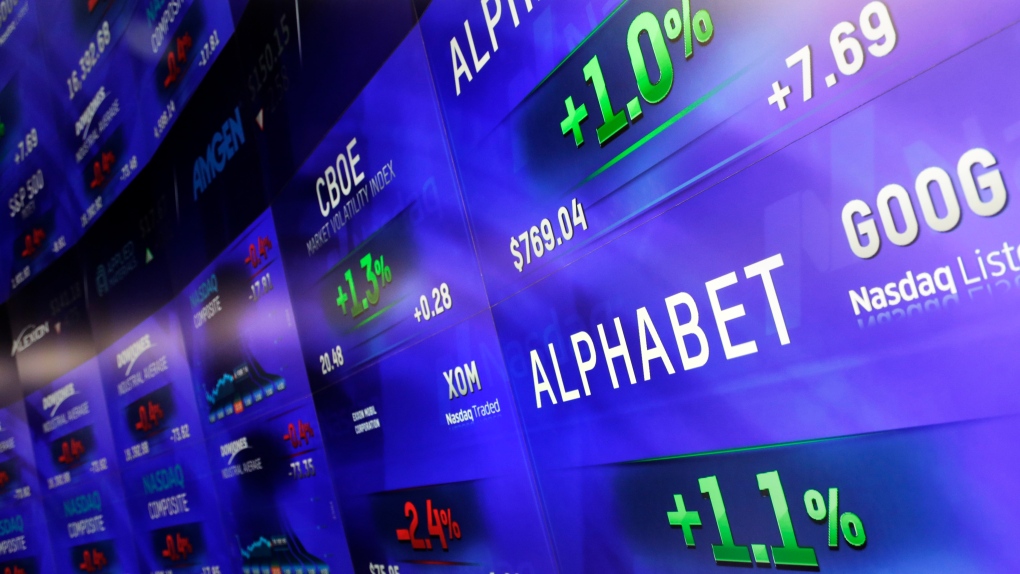 The exclusive $1 trillion club on Wall Street just got a new member.

Alphabet joins Apple and Microsoft as companies worth at least $1 trillion. Apple is the most valuable company in the United States, with a market value of nearly $1.4 trillion. Microsoft is worth almost $1.3 trillion.

This is the first time that three American companies are worth at least $1 trillion at the same time.

The most valuable company on the planet, oil giant Saudi Aramco, went public last month at a valuation of $2 trillion and is currently worth around $1.8 trillion.

Amazon, which is now valued at about $930 billion, was the second US firm to ever hit the $1 trillion level back in September 2018. But at that time, Apple was the only other company with a market valuation in excess of $1 trillion.

Shares of Alphabet are off to a red hot start this year, surging more than 8% already in 2020.

The rest of the tech sector -- as well as the broader market -- is soaring too thanks to optimism about the phase one trade deal between the United States and China and solid fourth quarter earnings from many big banks.

The Dow, S&P 500 and Nasdaq all closed at record highs on Thursday.