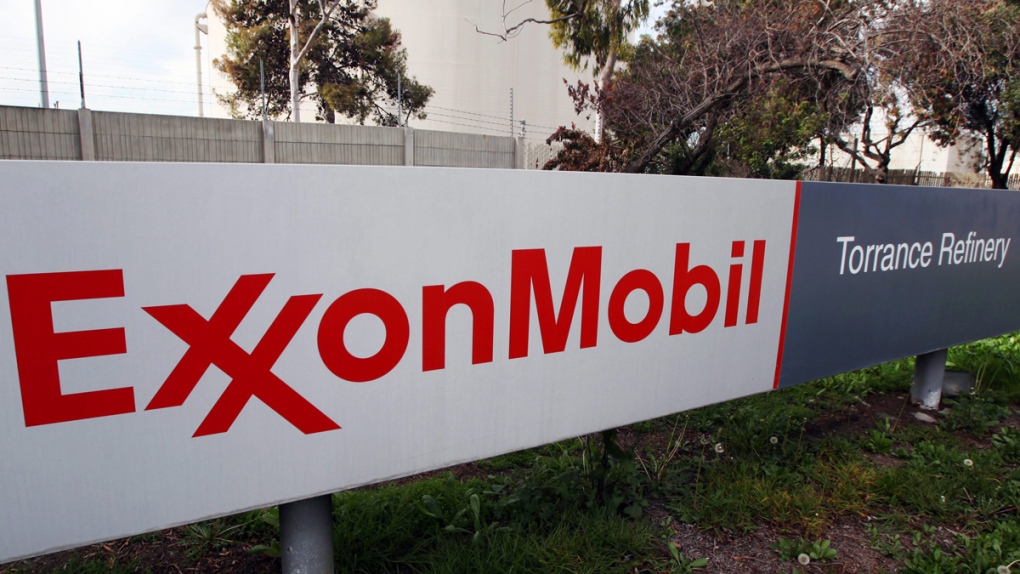 NEW YORK -- Exxon Mobil is slashing 1,900 jobs from its U.S. workforce, and Chevron plans to cut a quarter of the employees at its recently-acquired Noble Energy as the pandemic saps demand for fuel.

Exxon said Thursday the reductions will be both voluntary and involuntary and will largely come from its management offices in Houston. The Irving, Texas oil giant had about 75,000 employees worldwide at the end of 2019.

The oil industry was already struggling before the pandemic struck, with a weakened global economy decreasing demand for energy and producers flooding the market with cheap fuel. Then prices fell well below what producers need to break even. A barrel of the U.S. benchmark crude was selling for about $35 Thursday, and most producers need at least $50 a barrel to make ends meet. As the pandemic gripped the U.S. economy and demand for fuel plummeted, Exxon announced in March that it would cut expenses by 30%.

In a meeting with employees last week, Exxon CEO Darren Woods said the company is exceeding the spending reductions it announced in March, deferring more than $10 billion in capital expenses and cutting 15% of cash operating expenses. The company recently announced it would cut about 1,600 jobs in Europe and it began a voluntary staff reduction program in Australia. It is also evaluating potential job cuts in Canada.

Exxon is not the only oil producer reeling from plummeting demand and prices. Chevron confirmed Thursday it would slash jobs at Noble Energy, which it recently acquired, by 25%. The San Ramon-based company reduced its 2020 capital spending plan by 20%, or about $4 billion, in March.

The energy industry has been shrinking since the pandemic struck. The oil refining and coal production industries lost a combined 10,500 jobs since the start of the year, according to the Bureau of Labor Statistics.