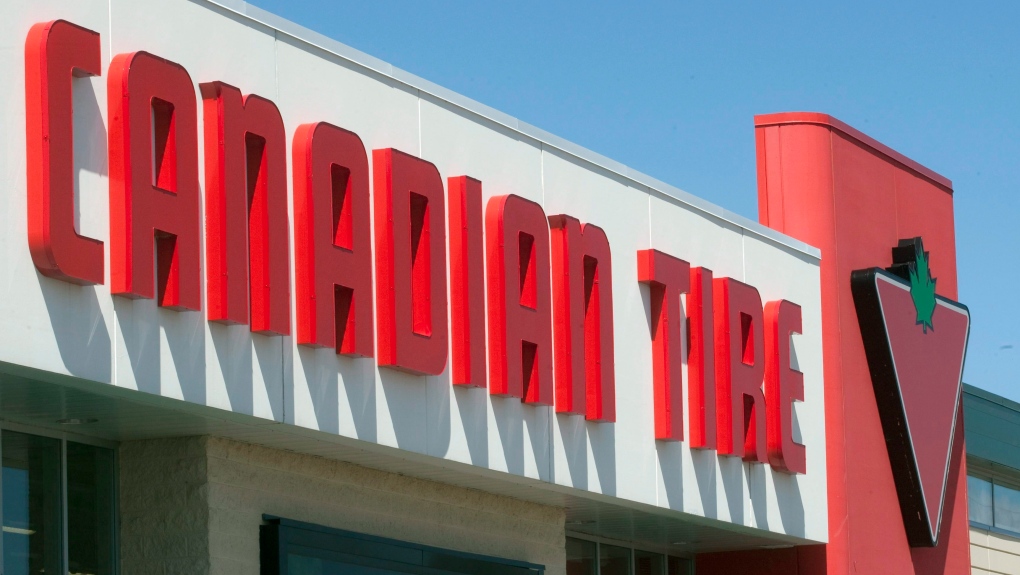 A Canadian Tire store is shown in Levis, Que., Monday, May 9, 2011. THE CANADIAN PRESS/Jacques Boissinot

The second quarter "certainly presented some considerable challenges," said CEO Greg Hicks during a conference call with analysts on Thursday after the company released its second-quarter earnings report.

"It was, after all, our first full quarter operating in the eye of the pandemic."

He recalled saying during the previous quarterly call that the impact of the coronavirus on earnings would be more significant this quarter, "and this is, in fact, the case."

The company saw a net loss attributable to shareholders of $20 million or 33 cents per share. That's compared with a $177.4-million profit or $2.87 per share in the same quarter the previous year.

Revenue for the quarter ended June 27 totalled $3.16 billion, down from roughly $3.69 billion in the second quarter of last year.

Analysts had expected net income of $29 million or 47 cents per share on $2.95 billion in revenues, according to financial markets data firm Refinitiv.

Performance was hurt by a $300-million decrease in revenue primarily at its SportChek, Mark's and Helly Hansen banners as it temporarily closed stores to help stop the spread of the coronavirus, the company said. The company closed all 398 SportChek stores, 380 Mark's locations and 163 shops under other retail banners, including Party City as of March 19. They started reopening in May through June.

Meanwhile, it closed 203 of its 504 Canadian Tire locations on April 5. The closed stores, all located in Ontario, reopened on May 9.

Several factors accounted for this, said Hicks, including the temporary closures in Ontario and an uncertain outlook for reopening at the time.

"Our Ontario dealers reduced their orders substantially," he said, noting shipments in the province dropped 26 per cent during the five-week closure.

The lower orders were coupled with unprecedented and unpredictable demand for some products, such as bicycles, pools and outdoor furniture, said Hicks, adding customer demand far exceeded historical demand and available inventory.

The company's teams continue to work through the orders, he said, and shipments to stores are still catching up to sales.

"I am confident we are doing everything we can to close the gap as we progress through the balance of the year."

Canadian Tire also incurred additional costs related to the pandemic of about $41 million in operating expenses, including adding safety protocols in stores.

Although headwinds affected the company's quarterly earnings, Hicks said, "there is still a lot to like about this quarter."

The company is also well-positioned to capitalize on a fundamental shift in consumer spending habits, he said, noting customers increasingly look for a one-stop shopping experience.