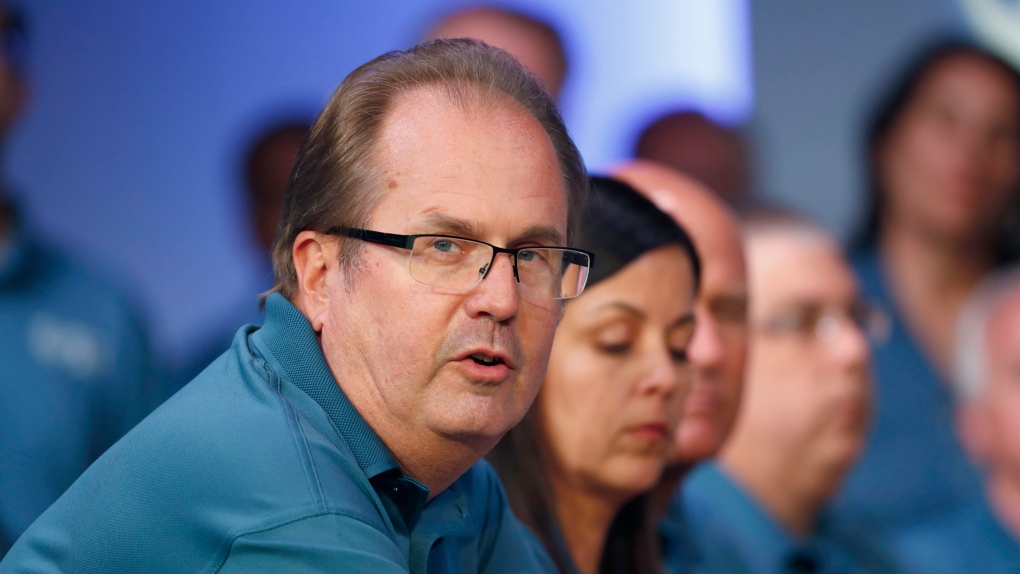 DETROIT -- The United Auto Workers announced Saturday that President Gary Jones is taking a paid leave of absence amid a federal investigation of corruption within the union.

The UAW said Jones requested the leave, which is effective Sunday. UAW Vice-President Rory Gamble will serve as acting president.

"The UAW is fighting tooth and nail to ensure our members have a brighter future. I do not want anything to distract from the mission," Jones said in a statement.

The union is in the middle of negotiating new four-year contracts with Detroit automakers.

UAW-represented workers at General Motors Co. recently approved a new contract after a 40-day strike. Union members are scheduled to begin voting Monday on a proposed contract with Ford Motor Co., which Gamble helped negotiate. If Ford workers ratify the agreement, the UAW will begin bargaining with Fiat Chrysler.

The FBI has been investigating fraud and misuse of funds at the UAW for more than two years. Ten people have been convicted so far, including union leaders and auto company officials.

Jones has not been charged, but federal agents searched his suburban Detroit home in August in connection with the investigation.

In a recent court filing, federal prosecutors alleged that seven top UAW officials had conspired since 2010 to embezzle funds through schemes such as submitting false vouchers for conference expenses.

The Detroit News, citing sources familiar with the investigation, said Jones is one of the unnamed union leaders.