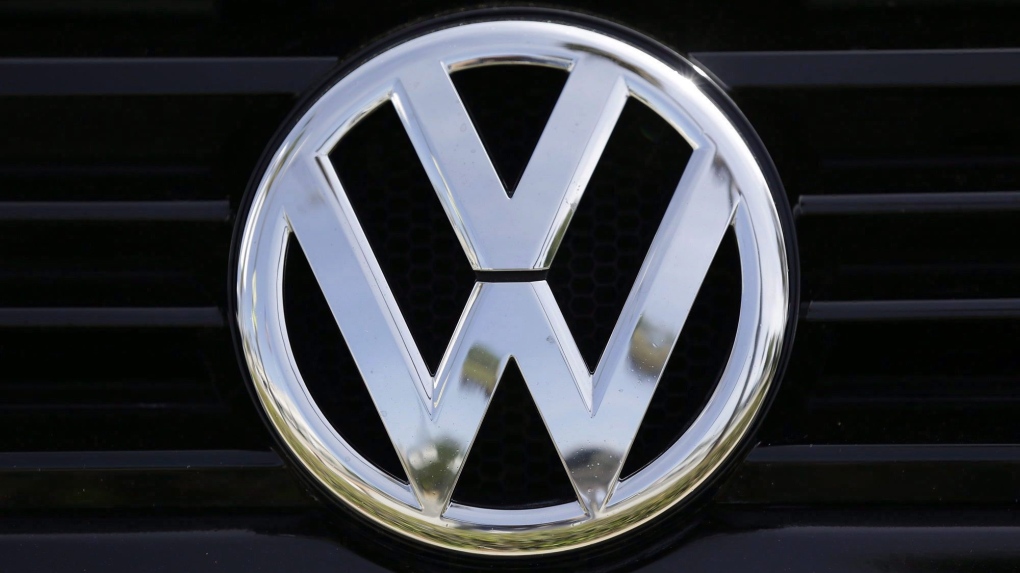 A Volkswagen logo is seen on car offered for sale at New Century Volkswagen dealership in Glendale, Calif., on September 21, 2015. THE CANADIAN PRESS/AP - Damian Dovarganes

FRANKFURT -- Prosecutors in Germany have filed charges against six more individuals in connection with Volkswagen's diesel emissions scandal, bringing the total to 11.

Prosecutors in the town of Braunschweig said Tuesday that the suspects - all Volkswagen executives at the time - were responsible for cars that had software that let them pass emissions tests in labs but then turned off pollution controls. It said the illegal actions involved took place at different times between 2006 and 2015.

The prosecutors' statement did not name the individuals charged.

Three of the accused were charged with direct offences and the other three as accessories to the offences, meaning they assisted or facilitated them. The prosecutors said 32 more individuals were under investigation.

Those charged earlier include former CEO Martin Winterkorn. He resigned after the scandal erupted in 2015. Winterkorn also faces charges in the U.S. but cannot be extradited.

The company has paid more than 30 billion euros (US$33 billion) in fines, settlements and recall costs.