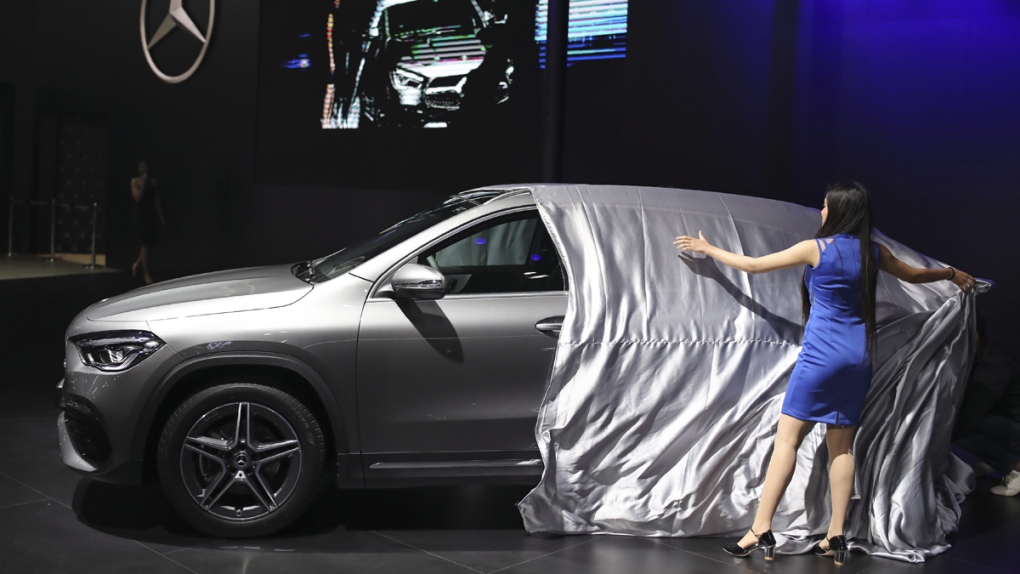 NEW DELHI -- Hundreds of delegates and visitors from China did not attend India's biggest auto show on Wednesday as countries scramble to halt the spread of a viral outbreak that has killed hundreds and infected more than 24,500 people globally.

Indian organizers said they were unhappy over the cancellation by more than 296 Chinese delegates and exhibitors who skipped the event due to the outbreak.

"This is something which is very, very unfortunate," said Sugato Sen, deputy director general of the Society of Indian Automobile Manufacturers, which is organizing the show. "But you can't help it. Many other shows across the globe are getting affected because of this."

Visitors at the event were greeted by signs warning against the disease, and many wore masks as they strolled around the exhibition in New Delhi.

The weeklong auto show, which will attract hundreds of thousands of visitors, officially opens on Friday. Some Chinese companies have said their booths will be staffed by Indian representatives or employees.

Phil Simmons, head of design at Haval, a Chinese car maker, said the disease has hurt business for the country's auto industry. However, he expressed optimism that China's automobile market would soon bounce back.

"The way China operates, when a challenge is put in its way, they really respond to that challenge," Simmons said.

India this week confirmed a third case of the virus. Last week, India flew hundreds of its citizens out of Wuhan, the Chinese city at the centre of the outbreak.