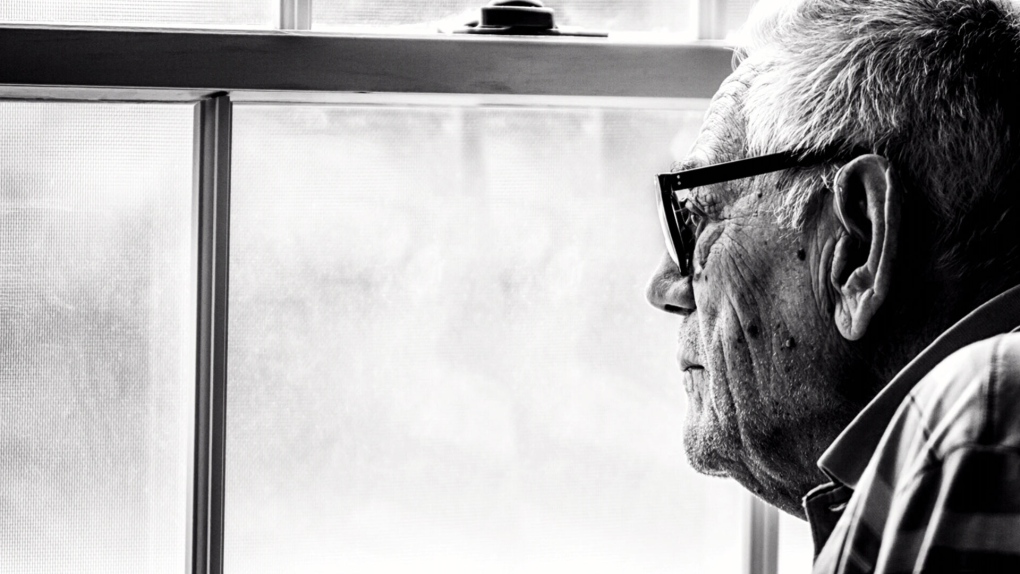 Here is the good news: we are living longer, healthier and more productive lives than we ever thought possible. The bad news: not everyone wants to potentially spend the last third of their life with their current partner or spouse.

The statistics are staggering: More than 40 per cent of marriages in Canada have ended in divorce, at a time when divorce seems to be less common for younger adults than those over the age of 50. The so-called “grey divorce”, referring to a divorce between couples from the Baby Boomer generation, is on the rise.

For Canadians over the age of 50, the divorce rate has roughly doubled since the 1990s, from five per cent to 10 per cent, according to the Pew Research Center.

Rick Peticca, a family lawyer at Shulman Law Firm, advises couples who have decided to divorce to be "fair and reasonable" with each other and recognize that it is still possible to co-operate for the sake of the children and grandchildren, as they aim for an amicable exit plan.

This, of course, is a highly emotional time and can be financially draining one.

Here are some ways to save money if divorce is your only option:

Finally, statistics also show increase in second and even third marriages. If a person looking to enter into a new relationship, Peticca advises that they consider a cohabitation agreement/marriage contract.

People at an advanced age have typically acquired more wealth, and they have a lot more to lose if they are to go through another divorce in the future.