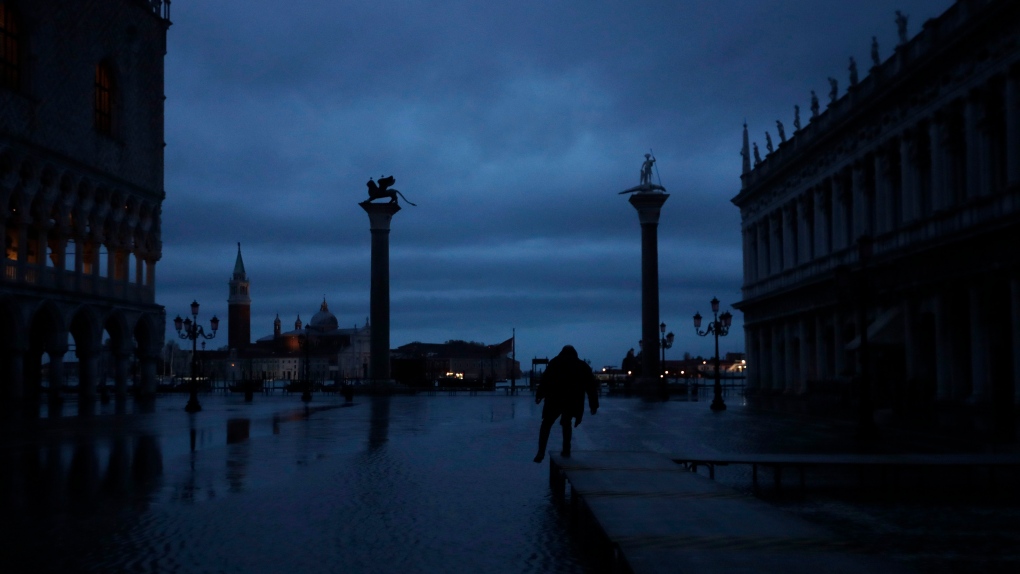 Mayor Luigi Brugnaro tweeted Wednesday that fascist-like incidents like the one that happened on New Year's Eve "won't be tolerated" in Venice.

Arturo Scotto, a former lawmaker, was walking with his wife Tuesday night when eight youths yelled, "Duce! Duce!" a reference to Italy's anti-Jewish fascist leader Benito Mussolini, then punched him in the nose.

Scotto told Italian state TV that a young man who tried to help him was also beaten up.