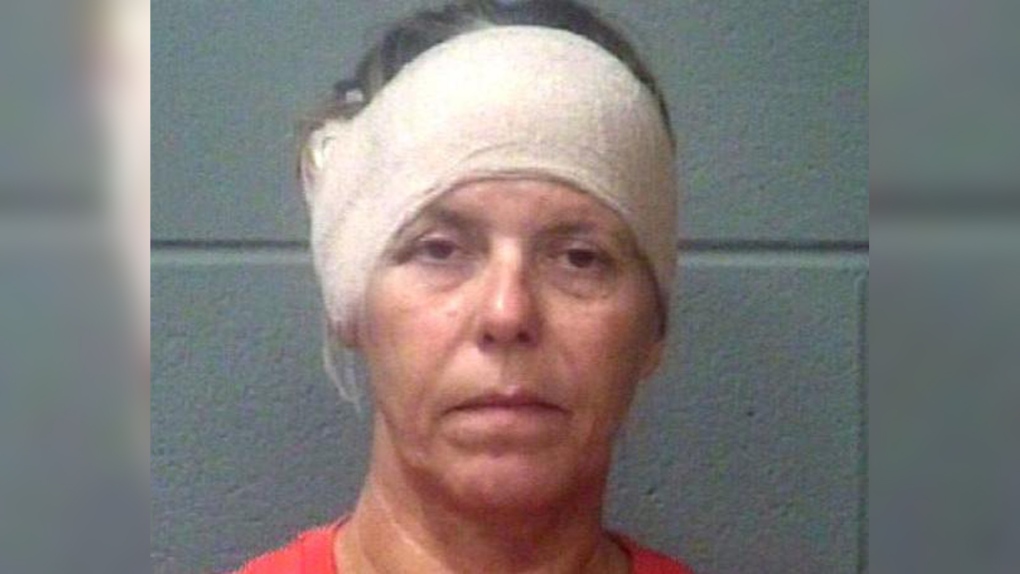 JACKSONVILLE, N.C. -- A North Carolina woman accused of trying to bite off her ex-boyfriend's testicles has been found not guilty of malicious castration.

The man testified Tuesday that he punched her head to stop her as she bit his chest and arms and ripped open his scrotum during an argument in September 2015. He says he still has psychological and physical problems.

But when Delavega took the stand Wednesday, she asserted she was defending herself from his assault. She said she thought she was biting his leg as he tackled, hit and choked her.

Delavega's attorney Matt Silva says the verdict is "a poor definition of victory," given that she "endured three years of being vilified."