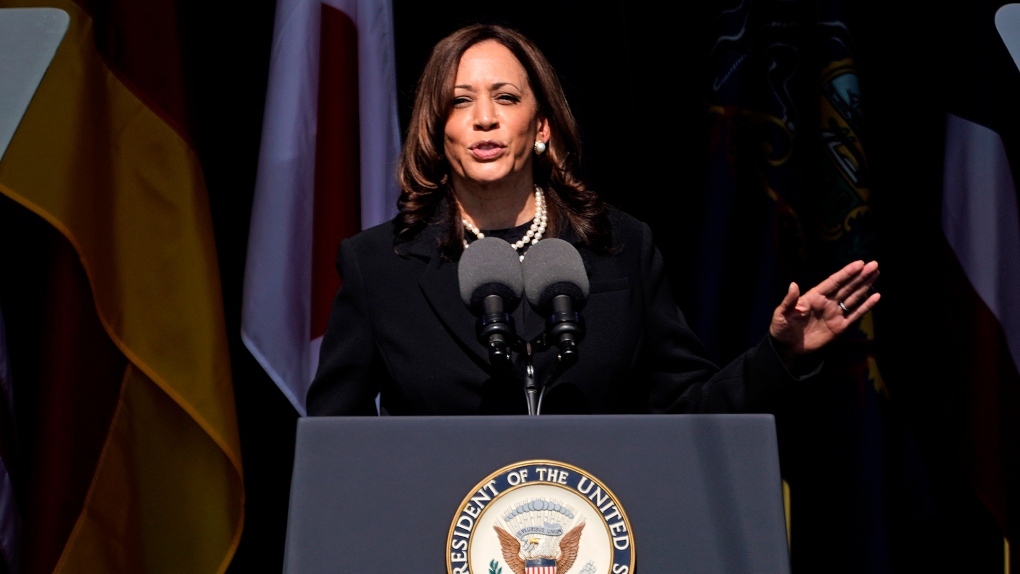 Niviane Petit Phelps, 39, pleaded guilty last week in Miami federal court to six counts of making threats against the vice president, according to court records. She faces up to five years in prison at a Nov. 19 sentencing.

Phelps sent her husband, who was in prison, 30-second video clips of herself threatening to kill Harris in February, prosecutors said. The videos show Phelps making the threats, screaming curse words, saying she had accepted US$53,000 to carry out a "hit" against the vice president and explaining she would carry out the assassination within 50 days, investigators said.

Phelps recorded some of the clips herself and her children recorded others, officials said. After sending these videos, Phelps sent a photograph of herself holding a firearm with a target sheet at a gun range. Two days later, Phelps applied for a concealed weapon permit. Phelps later told investigators she did not know what would have happened if they had not come to her home.