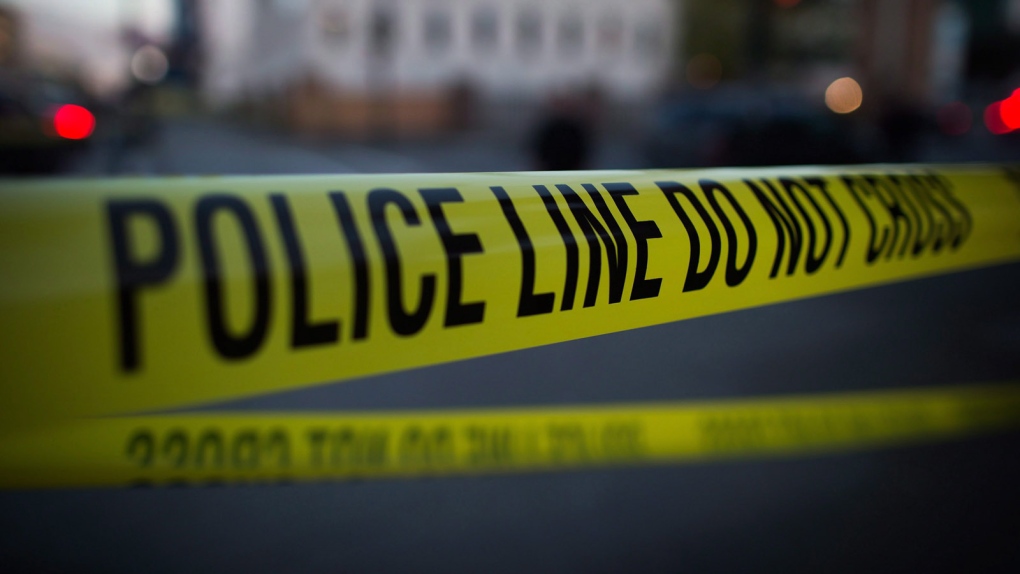 DETROIT - A 65-year-old woman has been found living with the body of her adult daughter in a house on Detroit's west side.

Detroit police Officer Dan Donakowski said Monday that the mother went to a police precinct Sunday and told officers that her daughter had died. Officers went to the home on Seebaldt Street and found the 47-year-old woman's body.

Donakowski says a medical examiner must determine when and how she died. No one has been arrested.

WJBK-TV and WXYZ-TV report that the woman's body may have been in the home for months.

Police spokeswoman Holly Lowe told The Detroit News that the mother told officers she couldn't part with her daughter after she died.