Woman admits to killing husband with dagger during foreplay 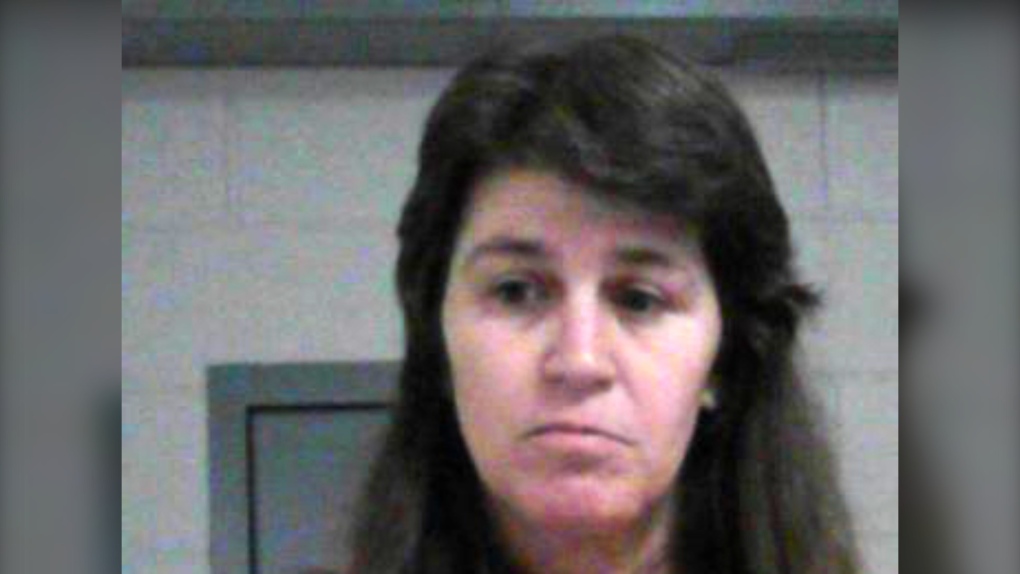 Jennifer Via has been sentenced to 15 years in prison for killing her husband with a decorative dagger. (West Virginia Regional Jail)

HUNTINGTON, W.Va. — A West Virginia woman has admitted to fatally stabbing her husband in the back with a 14-inch decorative dagger while the two were roughhousing as a part of sexual foreplay.

The Huntington Herald-Dispatch reports 49-year-old Jennifer Lynn Via was sentenced Monday to 15 years in prison for voluntary manslaughter in the 2017 death of Thomas Via, who was stabbed in the heart. Via’s sentence may be reduced at a hearing next month.

Via was initially charged with first-degree murder after telling authorities a range of inconsistent stories, including one in which her husband slipped on water and fell into the dagger. Defence attorney Kerry Nessel said the couple had watched “Kung Fu movies” and it led to foreplay that involved getting violent and playing with weapons.