With no other family, El Paso widower invites public to wife's funeral 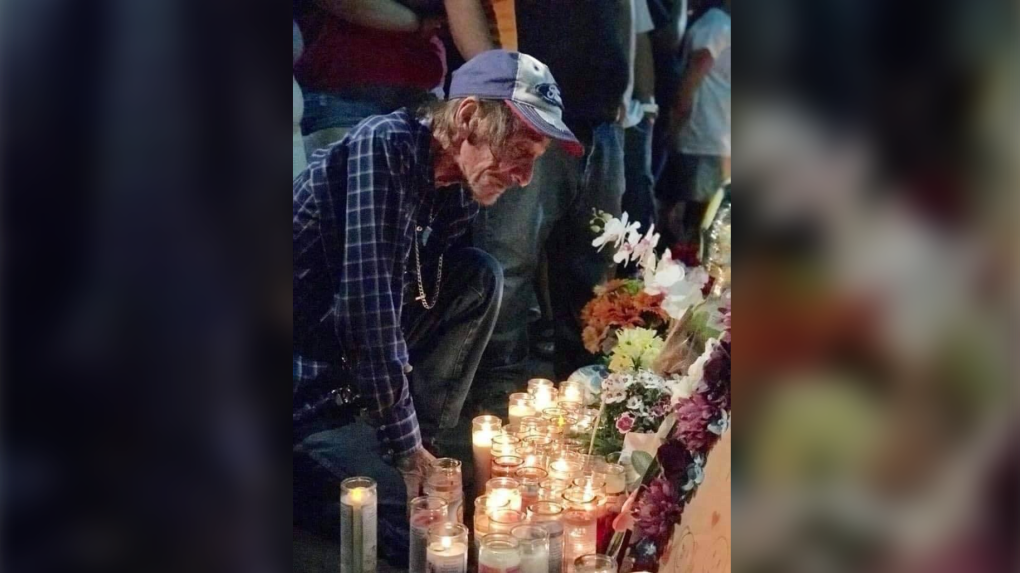 With no other family to help him mourn, Antonio Basco, whose wife was killed in the mass shooting in El Paso, Texas has received an outpouring of support after inviting the public to her funeral. (Perches Funeral Home/Facebook)

With no other family to help him mourn, a man whose wife was killed in the mass shooting in El Paso, Texas has received an outpouring of support after inviting the public to her funeral.

Margie Reckard, 63, was among 22 people killed when a 21-year-old gun man opened fire at a Walmart on Aug. 3, with the intention of targeting Mexicans.

She and her husband, Antonio Basco, were married for 22 years.

With her funeral set to take place Friday, Basco welcomed the public to attend through an announcement on the funeral home’s Facebook page.

“Mr. Antonio Basco was married for 22 years to his wife Margie Reckard. He had no other family. He welcomes anyone to attend his wife’s service,” read the post by Perches Funeral Home, which had been shared more than 9,300 times at time of publishing.

More than a thousand commenters from around the world offered their condolences, many of which say they have sent flowers or cards to show their support for Basco.

“Just sent flowers from Los Angeles, CA,” wrote one commenter. “I pray Mr. Basco knows he and his beloved Margie are in the thoughts of many, including this stranger.”

An online tribute wall was also inundated with messages from as far as Canada, the U.K. and Australia.

“As a Canadian I am deeply sorry for your loss,” read one post.

“Know that you are in the thoughts of many people around the world as you try to move on each day… Surround yourself with the people who will help you in this difficult time even if they are strangers. Love from Toronto, Canada.”

In an interview with The New York Times, Reckard’s son said she was battling Parkinson’s disease and had moved to El Paso with Basco a few years ago.

“She was a good grandmother,” her son told The New York Times. “She didn’t get to see my kids as often as she would have wanted to, but she loved them, and she was loved by many. She wouldn’t hurt a fly on the wall.”

According to the article, Reckard’s son was figuring out how to get to El Paso to bury his mother. It’s unknown if he will attend.