A former police officer, the 86-year-old mother of Buffalo, New York's former fire commissioner, and a grandmother who fed the needy for decades were among those killed in a racist attack by a gunman on Saturday in a Buffalo grocery store.

The Buffalo Police Department late Sunday released the names of the 10 victims killed in the shooting. Three people were also wounded. Eleven people struck by gunfire were Black and two were white, officials said. The racial breakdown of the dead was not made clear.

The suspect, Payton Gendron, 18, of Conklin, N.Y., surrendered on Saturday. The deceased included: 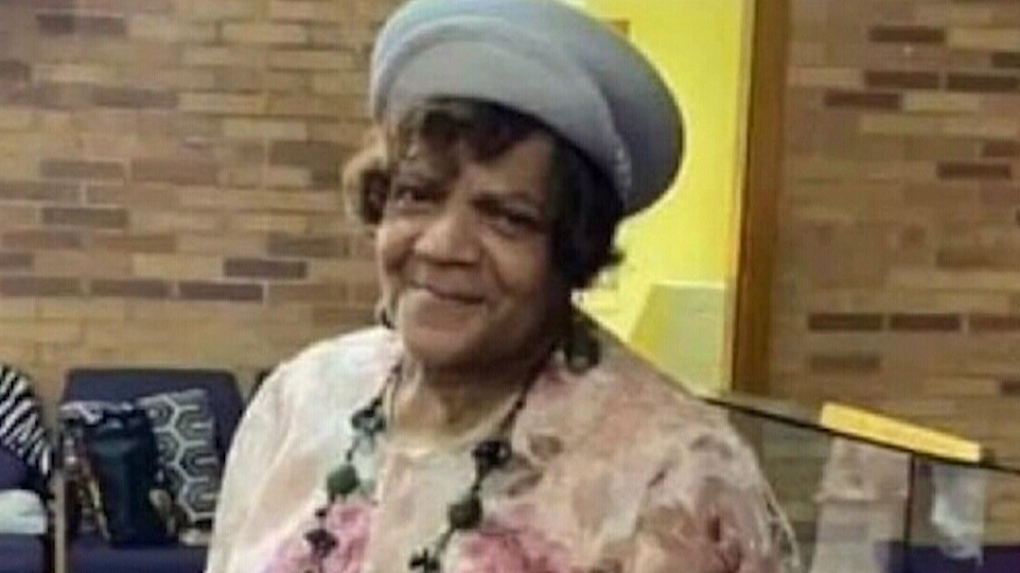 Pearly YoungYoung, 77, for 25 years ran a food pantry in the Central Park neighbourhood of Buffalo, according to a tweet from a reporter. Young was a grandmother and missionary who loved "singing, dancing" and being with family, according to the tweet from Madison Carter. 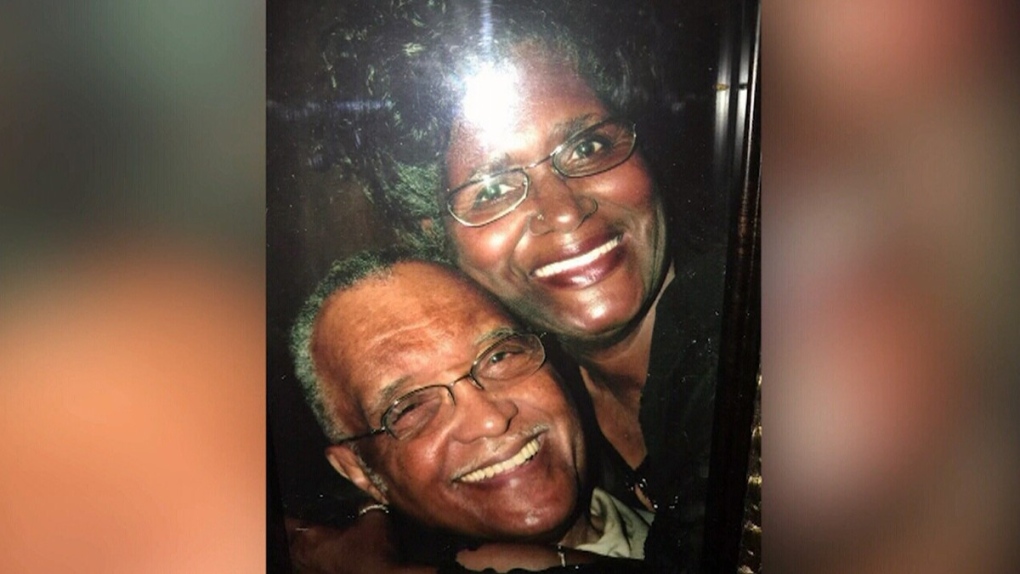 Whitfield, 86, was the mother of former Buffalo fire commissioner Garnell Whitfield. She had visited her husband in a nursing home and was on the way home when she stopped at Tops, according to TV station WGRZ.

Morrison was 52 and from Buffalo. 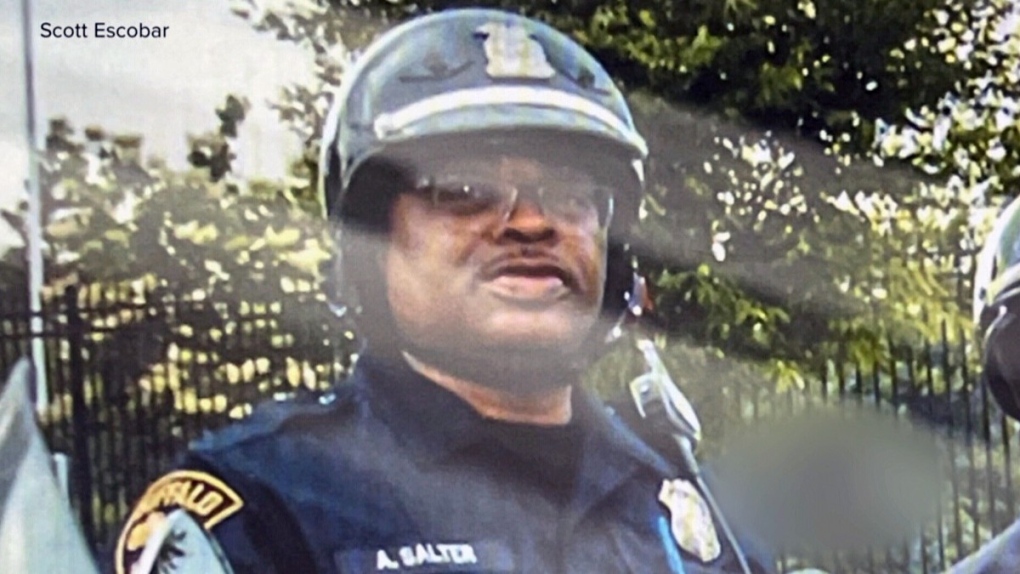 Salter, 55, was a former Buffalo police officer who worked as a security guard at Tops after retiring, according to TV station WKBW. Salter fired at the shooter, who was wearing body armour and was not harmed by the shot, according to WKBW.

Talley was 62 and lived in Buffalo. 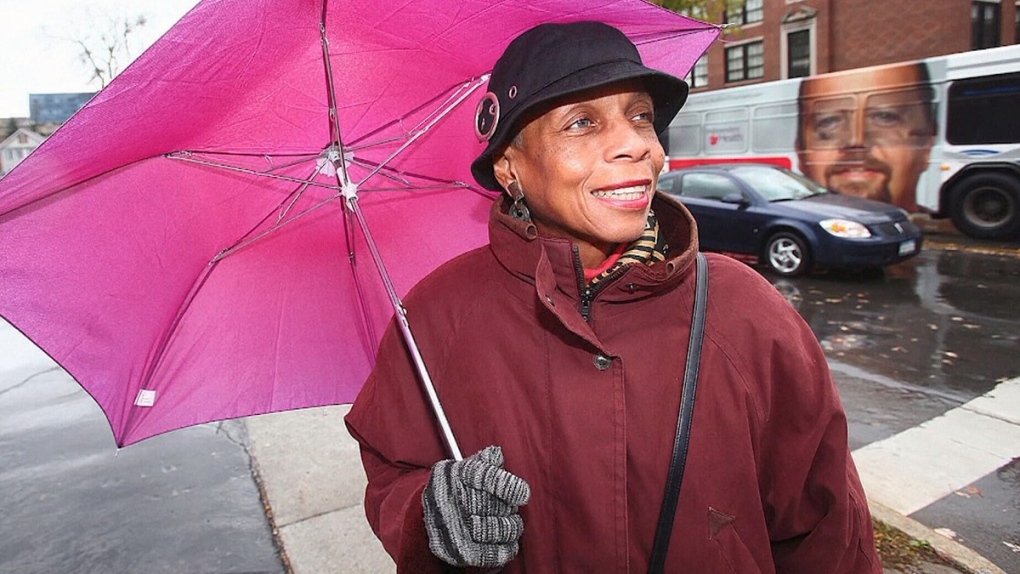 Massey, 72, was an advocate for the Black community in Buffalo, according to the Buffalo News, to which she frequently wrote letters, including one last year arguing for more federal action and legislation to address gun violence.

Massey was a member of "We Are Women Warriors," according to the Buffalo News. 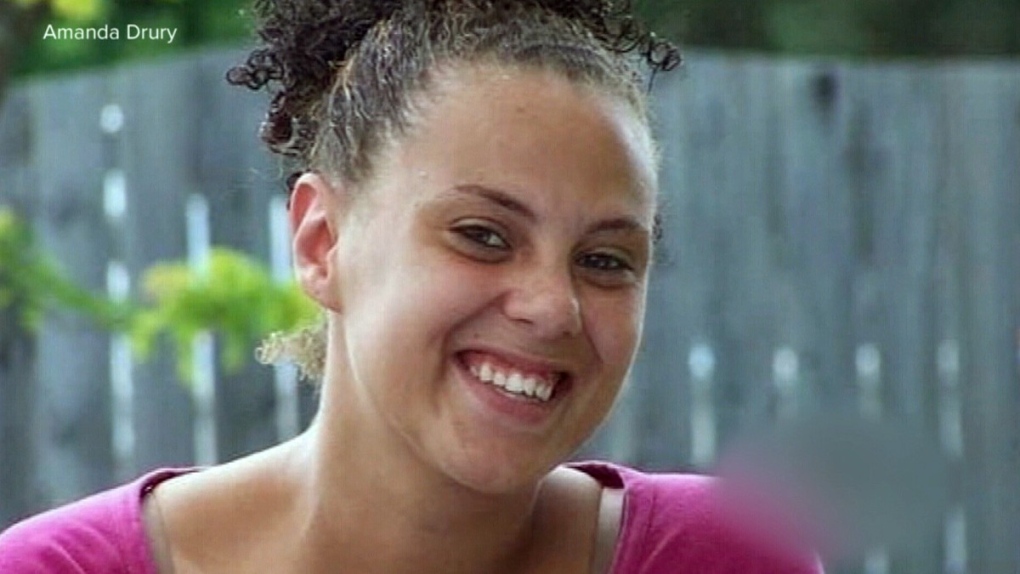 Roberta Drury, 32, moved to Buffalo from the Syracuse, N.Y., area to be with her older brother after his bone marrow transplant, her sister, Amanda Drury, said by Facebook Messenger. Roberta helped him with his bar, The Dalmatia, and with his family, Amanda Drury said.

"She was vibrant and outgoing, could talk to anyone," Drury said.

Patterson, 67, was known as "Jitney" because he drove people to and from the Tops grocery store and helped them with their groceries, according to the Buffalo News. He was also a church deacon.

The three wounded in the shooting were:

Zaire Goodman, 20, who worked in the Tops store and was shot in the neck but survived, his grandfather, Charles Everheart, Sr., told Reuters. Everheart said Goodman was pushing shopping carts back to the store when he was hit. Goodman was treated and released from Erie County Medical Center.

Jennifer Warrington is 50 and from Tonawanda, N.Y., a suburb of Buffalo. She was treated and released from Erie County Medical Center.

Christopher Braden is 55 and from Lackawanna, N.Y., outside of Buffalo.