What's in a name? California restaurant agrees to a change amid national unrest 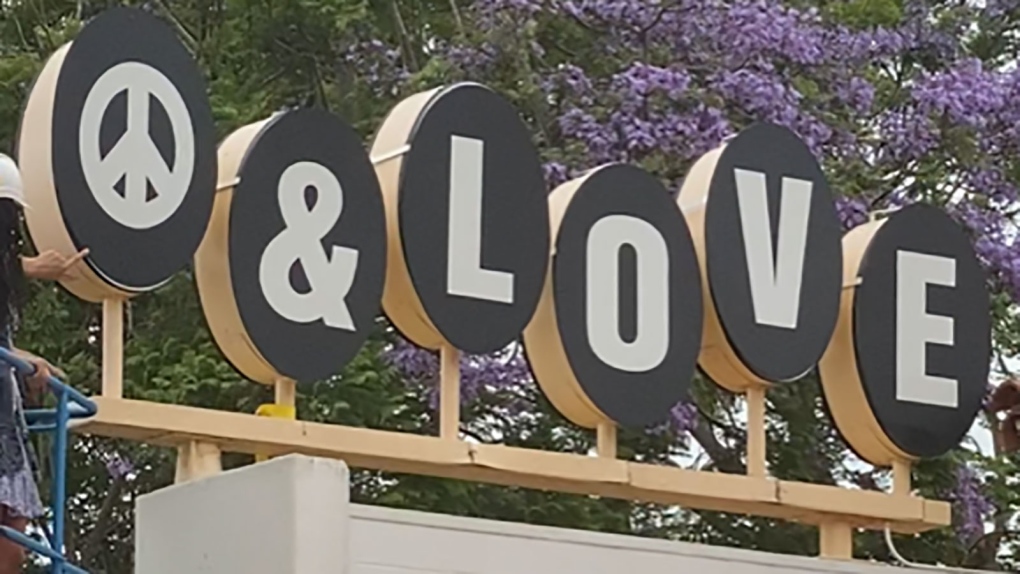 Sambo's in Santa Barbara will remain in business but under a new, undetermined name, owners say on Facebook. (Credit: Facebook)

Sixty-three years ago, a pancake house opened in California that spawned a nationwide restaurant chain.

Now, it's the only one left -- and it's changing its name to meet the changing times amid the country's demonstrations against racism and police brutality.

Sambo's in Santa Barbara will remain in business but under a new, undetermined name, owners say on Facebook.

The term "Sambo" is a longstanding racial slur with roots going back to an 1899 book about a dark-skinned south Indian boy. The name became an epithet against African Americans.

The restaurant's sign has been covered, at least temporarily, with a peace sign, an ampersand, and the word "love" for Peace and Love.

"Our family has looked into our hearts and realize that we must be sensitive when others whom we respect make a strong appeal," owners posted. "So today we stand in solidarity with those seeking change and doing our part as best we can."

"It was his name and partner's name Sam and Bo, something I respect and continue to, but I understand there's some hurt in that but we will move forward," Stevens told CNN affiliate KEYT.

Stevens agreed to change the name after hearing from resident Rashelle Monet.

"Even though it didn't come from a bad place, it is still a very hurtful term for a lot of people," said Monet. "I understand it wasn't intentional. I am not saying that Sambo's and the owners are racist. I am saying the slur is racist."

Stevens said the time is right for a change.

"With the current environment of our country, we need to come together and, as the sign says, peace and love," he said.