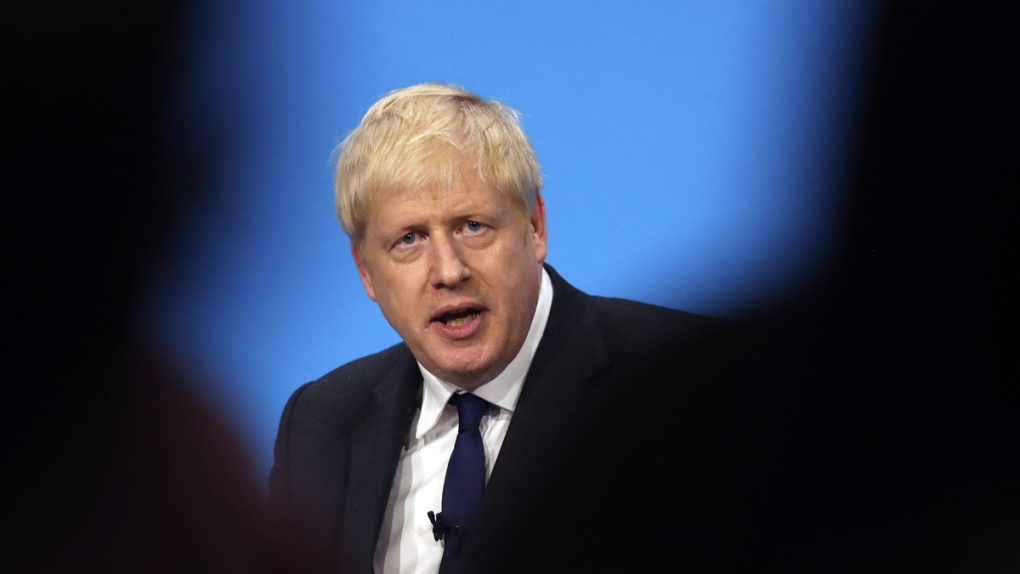 LONDON -- Voting is drawing to a close in the race to become Britain's next prime minister.

Members of the governing Conservative Party have until 5 p.m. (1600 GMT) to return postal ballots in the contest between Boris Johnson and Jeremy Hunt to lead the party.

The winner is to be announced Tuesday, and will take over from Prime Minister Theresa May the following day.

Johnson, a populist former mayor of London, is the strong favourite.

Several members of May's government have said they will resign before they can be fired by Johnson over their opposition to his threat to take Britain out of the European Union without a divorce deal.

Foreign Office Minister Alan Duncan quit Monday. Others, including Treasury chief Philip Hammond, are set to do so on Wednesday.