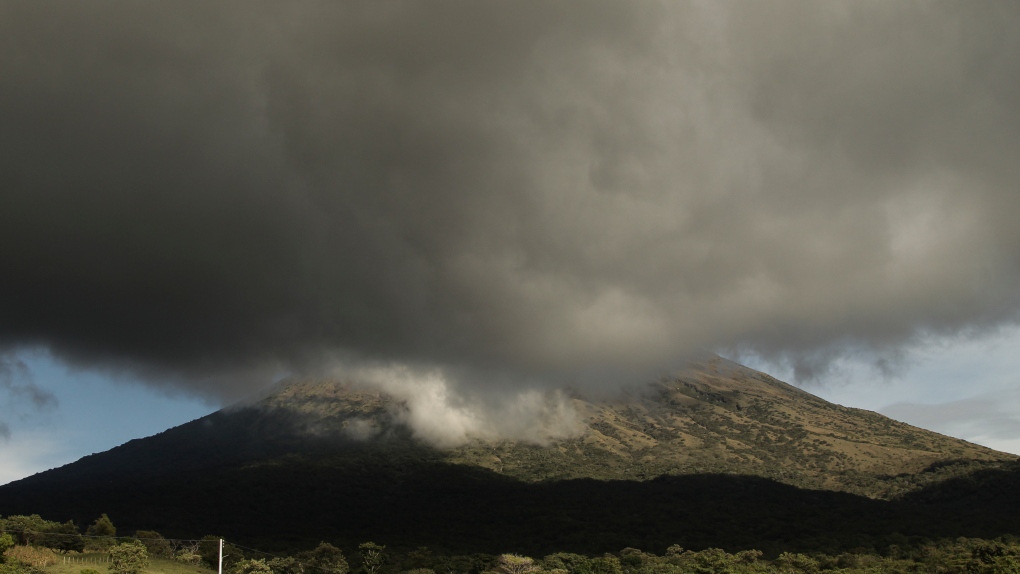 Authorities in El Salvador on Monday warned residents near the Chaparrastique volcano in the country's east to be alert after it began to erupt.

The Environmental Ministry's observatory reported explosions in the central crater of the volcano located about 83 miles (135 kilometres) east of the capital. It said the eruption's intensity was a 1 on a scale from 0 to 8.

The eruption began Sunday when the volcano launched rock and ash to areas surrounding the crater. There were no reported injuries.

Authorities were preparing 26 shelters that could accommodate more than 10,000 people and installing a command post to provide the most current information on the volcano's activity.

The safety zone was extended to a radius of 3.7 miles (6 kilometres) from the crater.

The photo caption has been changed to reflect that Chaparrastique volcano is nearby San Miguel, El Salvador.

The federal government is expected to introduce a law as early as Thursday to delay the extension of medically assisted dying eligibility to people whose sole underlying condition is a mental disorder.