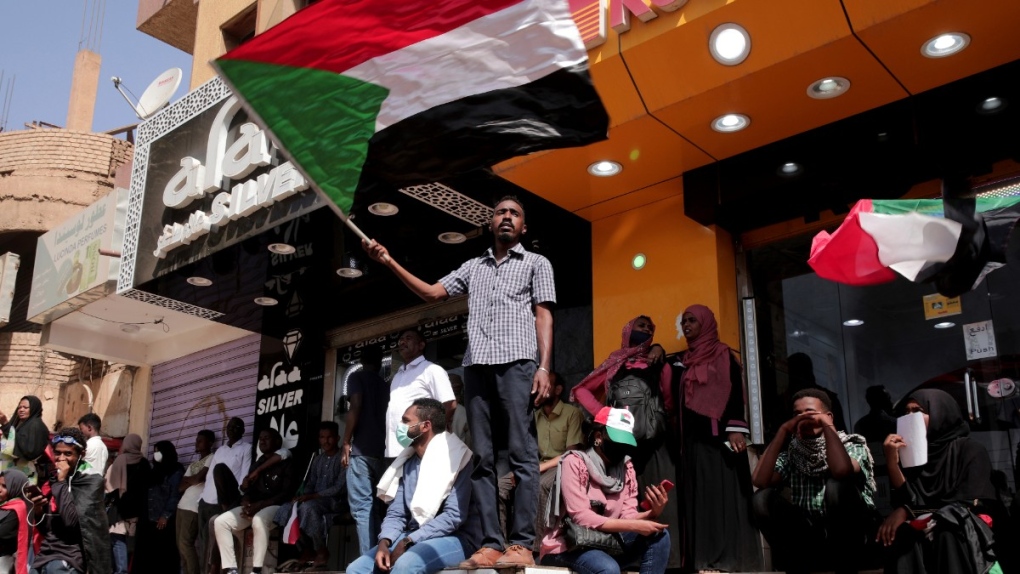 The United Nations began meetings Monday with Sudanese groups to find a way out of the political deadlock that has paralyzed the country since an October military coup, the UN envoy said.

The Oct. 25 takeover scuttled hopes of a peaceful transition to a civilian-ruled democratic government over two years after a popular uprising forced the military overthrow of longtime autocrat Omar al-Bashir and his Islamist government.

The fall coup triggered relentless street protests and over 60 protesters have since been killed as security forces cracked down on demonstrations.

Volker Perthes, the UN envoy for Sudan, told a news conference in the capital of Khartoum that consultations will first aim to build confidence between the military and the pro-democracy movement before they possibly engage in direct talks.

"I do hope that these consultations can become something like a confidence-building measure and would help to at least reduce the violence," he said.

The turmoil in Sudan has intensified with the resignation of embattled Prime Minister Abdalla Hamdok last week following the failure to reach a compromise between the military and the pro-democracy movement.

Perthes said the consultations that began Monday could eventually result in "some consensus" that would help find a compromise to ease the grinding stalemate.

The UN mission was meeting with a civil society group Monday and would continue engaging with other players in the coming days, he said.

"We want to move quickly," Perthes said. "There's a lot of pressure on the situation in Sudan and on us."

He said some protest groups have rejected the UN offer for talks and put the removal of the military from power as a condition to engage in negotiations.

Perthes was referring mainly to the Sudanese Professionals Association, which led the uprising against al-Bashir. The SPA announced Sunday its rejection of talks, saying the only way out of the ongoing crisis is through the removal of the generals from power.

In a statement, the ruling Sovereign Council welcomed the UN initiative to facilitate talks among Sudanese players and called on the African Union to "support and contribute" to the effort.

More than 90 people were injured in Sunday's anti-coup protests, according to the Sudan Doctors Committee.

A police statement said 22 police were also injured and four vehicles were damaged. At least 86 people were arrested during the protest, the statement said.

The public inquiry into Nova Scotia's mass shooting has already cost $25.6 million to investigate the April 18-19, 2020, rampage -- and there are still about five months remaining in its mandate.