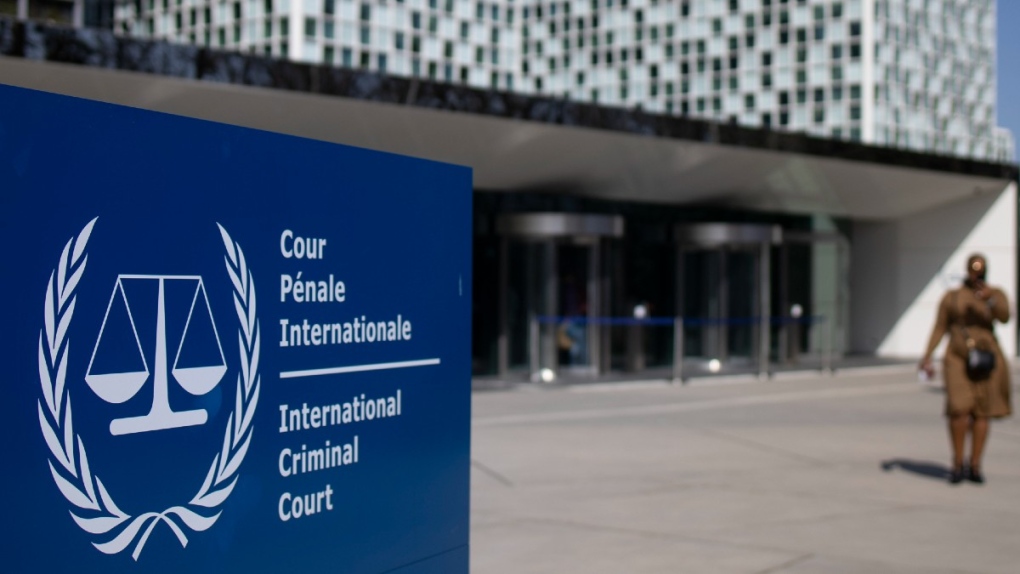 Exterior view of the International Criminal Court in The Hague, Netherlands, on March 31, 2021. (Peter Dejong / AP)

THE HAGUE, NETHERLANDS -- Judges at the United Nations' top court imposed orders on Azerbaijan and Armenia on Tuesday to prevent discrimination against one another's citizens in the aftermath of their war last year over the disputed region of Nagorno-Karabakh.

The orders came at an early stage of a pair of cases Armenia and Azerbaijan filed at the International Court of Justice that are linked to last year's war. The court is likely to take years to rule on the merits of the cases, which both allege breaches of an international convention aimed at eliminating racial discrimination.

The judges first ordered Azerbaijan to protect all the prisoners it captured during the war, to prevent incitement of racial hatred against Armenians and to punish vandalism of Armenian cultural heritage. The court then ordered Armenia to "prevent the incitement and promotion of racial hatred" targeting Azerbaijanis.

The court also ordered both sides to "refrain from any action which might aggravate or extend the dispute before the court or make it more difficult to resolve."

Both cases stem from simmering tensions over Nagorno-Karabakh that boiled over into a 2020 armed conflict that more than 6,600 people dead. The region is within Azerbaijan but had been under the control of ethnic Armenian forces backed by Armenia since the end of a separatist war in 1994.

Rulings by the world court are final and legally binding.