Uganda expected to charge 75 after raid of LGBT-friendly bar 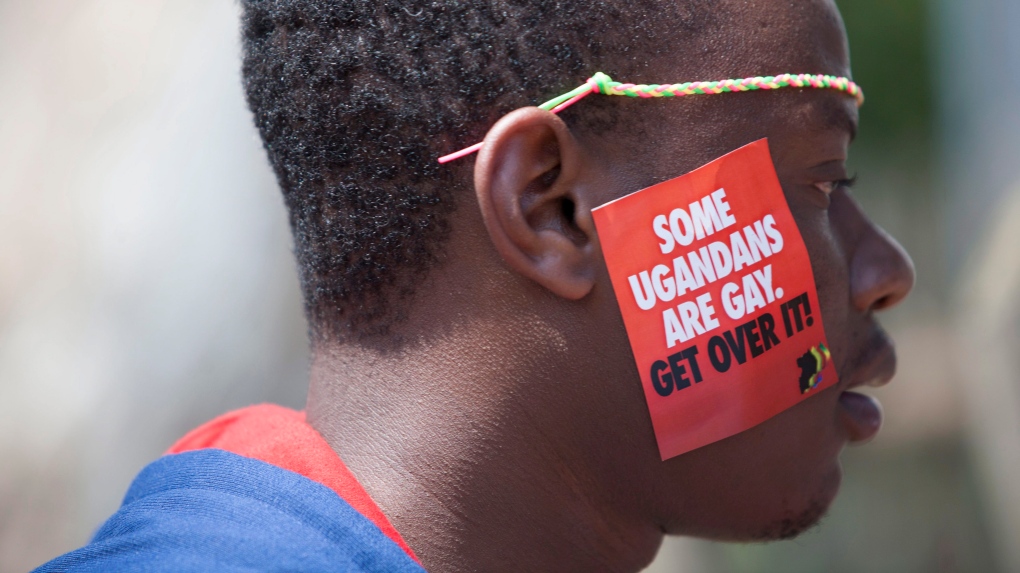 KAMPALA, Uganda -- A human rights lawyer in Uganda says 75 people will be charged in court after police raided a gay-friendly bar. Activists call it the latest attack on the LGBT community.

Nicholas Opiyo said Tuesday that police have released 50 other people after Sunday's raid in the capital, Kampala. He calls the bar popular with the LGBT community as a place where they won't be judged.

A police spokesman denies the raid targeted the LGBT community.

Homosexuals face discrimination in many parts of sub-Saharan Africa. Uganda punishes sex acts "against the order of nature" with up to life in prison.