U.S. surgeon general suggests making it easier for researchers to get marijuana 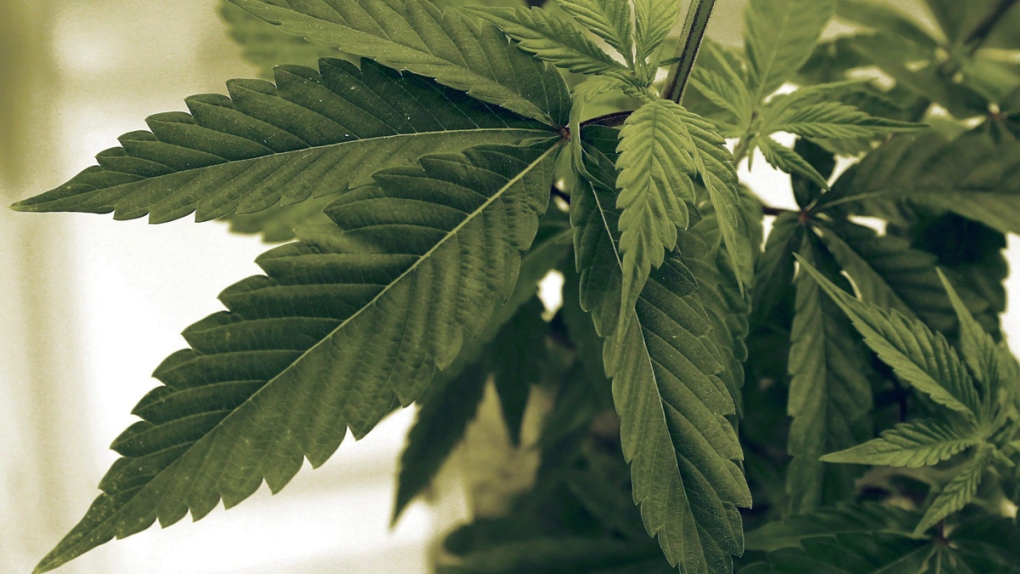 The United States should take a look at some of the restrictions it places on marijuana, according to the country’s top doctor.

Speaking last month at a law enforcement conference at Harvard University in Boston, Surgeon General Jerome Adams was asked about his views on the scheduling system which classifies drugs in the U.S.

“We need to look at our health laws, rules and regulations, and that includes the scheduling system. I’ll take it somewhere else – marijuana,” he said.

“We need to look at the way we schedule different medications across the board. One of the concerns I have with marijuana is the difficulty folks have to do research on it because of the scheduling system.”

Adams said the country’s health authorities face a delicate balancing act, having to protect people from dangerous drugs while also allowing research on those substances.

Cannabis is currently classified in the U.S. as a schedule 1 substance, meaning the Drug Enforcement Agency believes it has no medical value and a high potential for abuse. Other Schedule 1 drugs include heroin, LSD and ecstasy.

Schedule 1 drugs face significantly more federal restrictions on their access, even for research purposes, than lower-schedule substances such as anabolic steroids and the painkiller benzodiazepine.

The DEA most recently looked at marijuana in 2016, finding that there was no reason to reclassify it and make it easier for researchers to access.

“[The Department of Health and Human Services] concluded that marijuana has a high potential for abuse, has no accepted medical use in the United States, and lacks an acceptable level of safety for use even under medical supervision,” a DEA memo reads.

The surgeon general was also asked whether the U.S. should decriminalize personal possession of all drugs, as has been done in Portugal.

Adams said he does not believe full decriminalization would improve public safety in the U.S. and does believe such decisions should be subject to “local control” rather than unilateral action by the federal government.

“What works in Boston, Massachusetts isn’t going to work in Dallas, Texas and vice-versa,” he said.

“Every community for themselves has to decide on some of these tough conditions.”

This is similar to how the U.S. has approached marijuana to date. Although cannabis remains a Schedule 1 substance federally, more than 30 states have legalized its use for medicinal purposes and 10 others have approved it for recreational use.