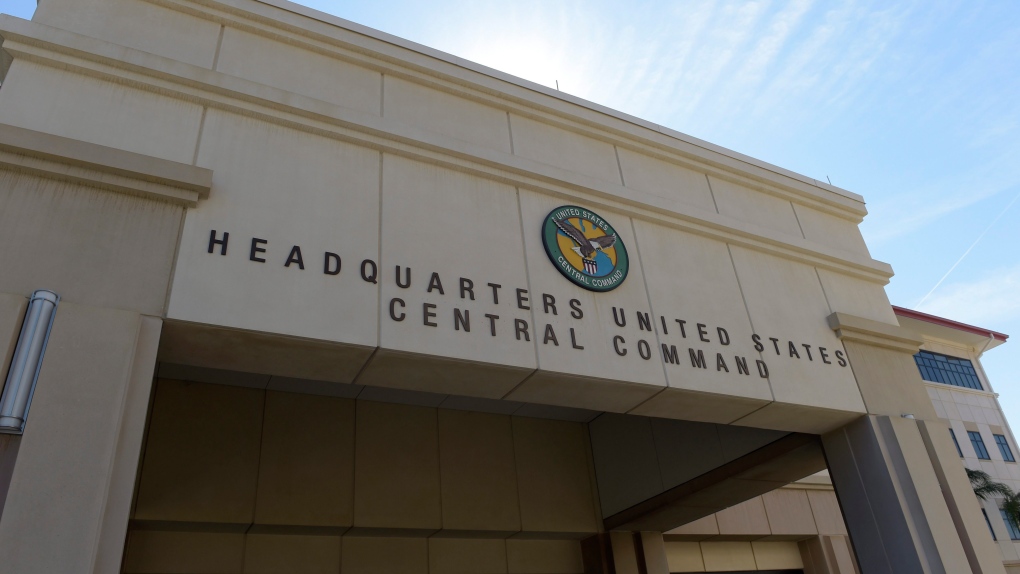 A drone strike by the U.S.-led coalition in northwestern Syria killed a senior member of an al-Qaeda-linked group, Syrian opposition activists and the U.S. military said Tuesday.

The attack on the suspected militant, who was riding a motorcycle at the time, came shortly before midnight on Monday - the latest in a series of strikes over the past years targeting al-Qaeda-linked militants in northwestern Syria.

The opposition's Syrian Civil Defense, also known as White Helmets, said the attack occurred just south of the rebel-held city of Idlib. The White Helmets said there were no other fatalities except the man on the motorcycle, adding that they have handed over the man's body to morgue officials in Idlib.

Syrian opposition activists did not identify the slain man while the U.S. Central Command statement indicated he was a Yemeni citizen.

Members of Horas al-Din, Arabic for “Guardians of Religion,” are hardcore al-Qaeda elements who broke away from Hayat Tahrir al-Sham, the strongest insurgent group in Idlib, the last major rebel enclave in war-torn Syria.

CENTCOM said in its statement that violent extremist organizations, including Al Qaeda-aligned organizations such as Horas al-Din, “continue to present a threat to America and our allies.” It added that al-Qaeda-aligned militants use Syria as a safe haven to coordinate with their external affiliates and plan operations outside of Syria.

“The removal of this senior leader will disrupt al-Qaeda's ability to carry out attacks against U.S. citizens, our partners, and innocent civilians around the world,” CENTCOM said.

Brett McGurk said at the time when he was the top U.S. envoy for the coalition battling the Islamic State group, that Idlib is the largest al-Qaeda haven since bin Laden's days in Afghanistan.

In February, the U.S. military killed the latest IS leader, Abu Ibrahim al-Hashimi al-Qurayshi, in Idlib province near the Turkish border. The first leader of the Islamic State group, Abu Bakr al-Baghdadi, was also killed in a U.S. strike in Idlib, in 2019.