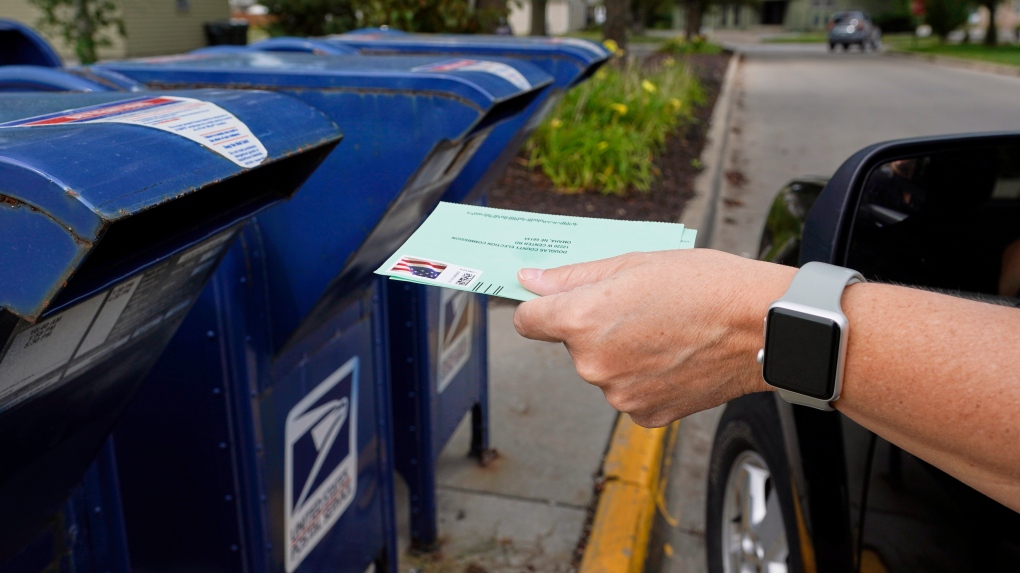 The U.S. Postal Service has temporarily removed some mailboxes in several major cities across the country, a security measure ahead of next week's inauguration of U.S. President-elect Joe Biden.

Mail collection has been suspended at some mailboxes as well, according to the U.S. Postal Service.

"It's part of our normal procedures to keep our employees and customers safe during times of protest or when large crowds are gathered near postal facilities, on postal routes, or by mailboxes," Postal Service spokesman David Partenheimer told CNN on Saturday.

Mailboxes will be temporarily removed as a security measure to protect postal property, employees and the public, according to press releases from Postal Service jurisdictions in at least 17 states and Washington, D.C.

In Washington, D.C., mailboxes will either be temporarily removed or locked, and notices have been placed on the individual boxes indicating the date they will be unavailable for service, according to the Postal Service. At least 14 post offices in the nation's capital will be temporarily closed as well on Inauguration Day.

The Postal Service removed mailboxes in Washington, D.C., during the inauguration of President Trump in 2017 as a safety measure, Partenheimer said.

The expansion of security measures to other locations across the nation is based on the Postal Service's awareness of "planned protests or other situations involving large crowds" in key cities and areas, Partenheimer said.

States and cities around the country are preparing for unrest ahead of the January 20 inauguration. The Federal Bureau of Investigation has received information indicating "armed protests" are being planned at all 50 state capitols and in Washington, DC, according to an internal bulletin obtained by CNN.