U.S. orders families of consulate workers in Istanbul to leave 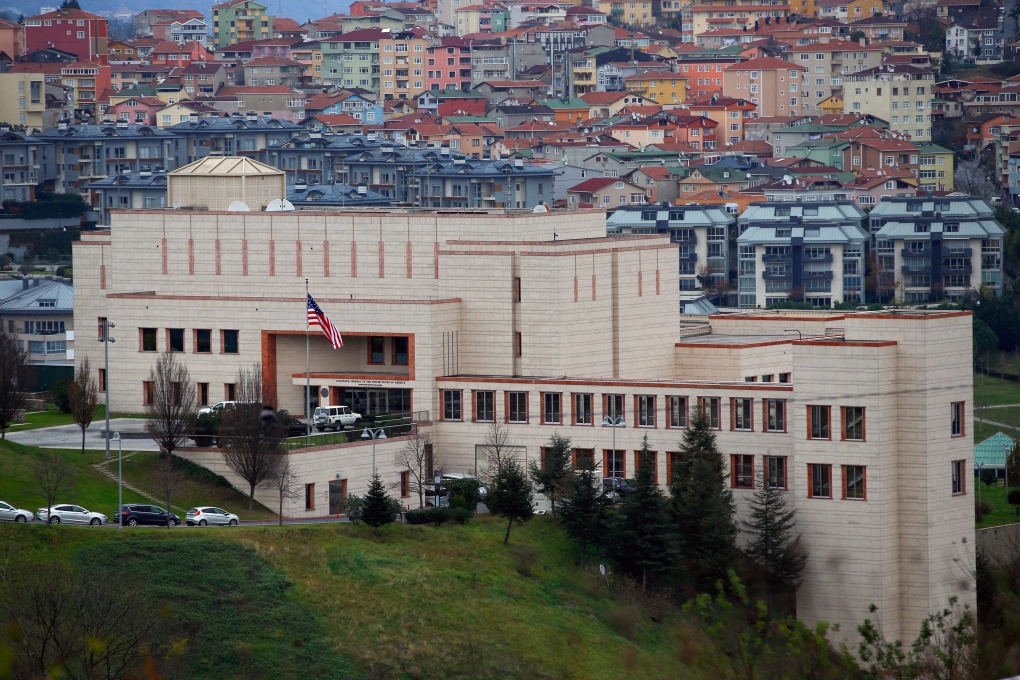 WASHINGTON -- The State Department is ordering family members of employees posted to the U.S. Consulate General in Istanbul to leave because of security concerns.

In a statement issued Saturday, the State Department says the decision is based on security information indicating extremist groups are continuing aggressive efforts to attack U.S. citizens in areas of Istanbul where they reside or frequent.

The travel warning issued Saturday updates a warning last week of increased threats from terrorist groups throughout Turkey. U.S. citizens were advised to avoid travel to southeast Turkey and carefully consider the risks of travel to and throughout the country.

The State Department said international and indigenous terrorist organizations in Turkey have been targeting U.S. as well as other foreign tourists.

Anti-American sentiment runs high in Turkey despite its status as a NATO ally and a member of the anti-ISIS coalition.

In addition to the terrorist threat, friction between Washington and Ankara has increased since a failed July coup in Turkey, which Turkish officials blame on a U.S.-based cleric who lives in self-exile in Pennsylvania. Turkey has requested his extradition, but the U.S. has yet to make a decision.

The Canadian government did not comment when asked Saturday if it was considering similar measures. It would only say in an email that security and staff movements in Istanbul are being regularly assessed.