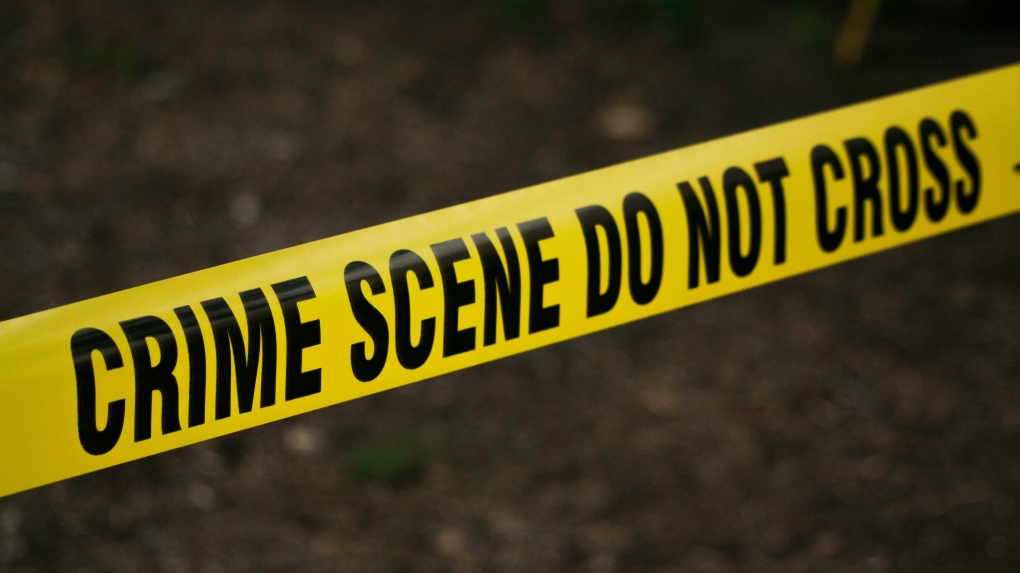 A Long Island man is facing assault and weapons charges for allegedly attacking three people with a machete at a sporting goods store.

Treyvius Tunstall allegedly asked to buy rifles but walked away after he was asked to provide identification. According to police, he then slashed a store manager with a machete and attacked two other people as he fled.

The manager was treated at the scene by paramedics and taken to a hospital with serious but non-life-threatening injuries.

A customer was struck in the head by the back of the machete and a person in the parking lot was cut on the arm and shoulder, according to police. Both victims were treated at the scene for minor injuries.

Police apprehended Tunstall nearby. Through his court-appointed attorney, the 22-year-old West Babylon resident pleaded not guilty at a court appearance Saturday to three counts of assault and six weapons counts, and was ordered held on US$400,000 cash bail or $800,000 bond.

According to Harrison, Tunstall had gone to a Dick's store in Bay Shore, about 25 kilometres away, earlier in the afternoon and bought the machete, a knife and a backpack but was told to go to the Patchogue store if he wanted to purchase rifles.

Police hadn't determined a motive for the attack, Harrison said.

Sacheen Littlefeather, who declined Oscar on Brando's behalf, dies at 75

Native American actress and activist Sacheen Littlefeather, who declined the best actor award on behalf of Marlon Brando during an Oscars protest in 1973, has died aged 75, the motion picture Academy said on Monday.

More than 20,000 Nova Scotians still in the dark 10 days after Fiona, most schools reopen

Hurricane Orlene made landfall on Mexico's Pacific coast near the tourist town of Mazatlan on Monday. Orlene lost some strength after roaring over the Islas Maria, a former prison colony being developed as a tourist draw.