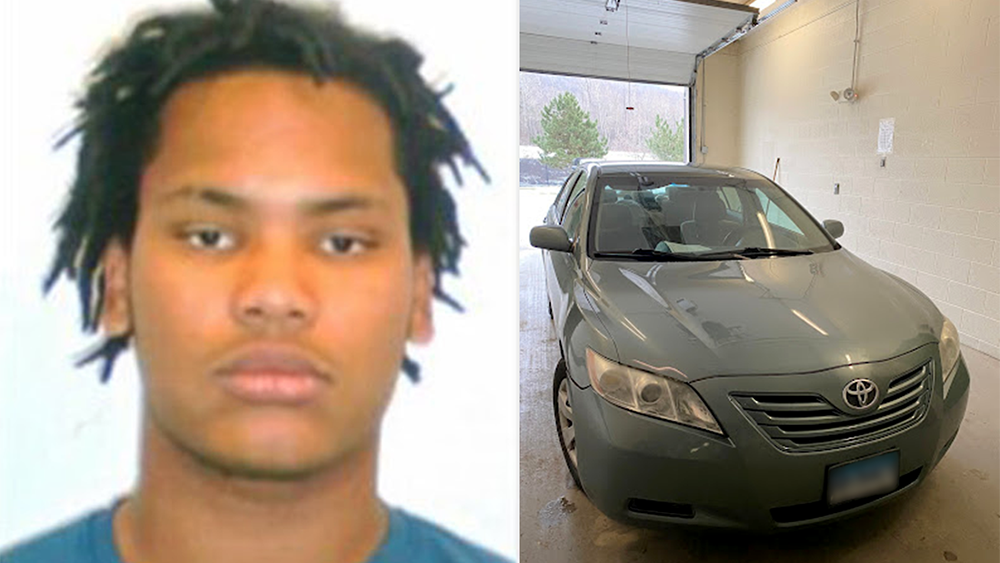 A U.S. man allegedly trying to bring a 16-year-old girl into Canada against her will was denied entry, turned back and taken into custody, Vermont State Police said in a news release.

Police said the attempted kidnapping was stopped Thursday morning when 19-year-old Christopher Jesus Constanzo was turned away from the Canadian side of the border and told to head back into the U.S.

U.S. Customs and Border Protection agents then questioned two people in the car and were told by a 16-year-old girl that she was being held against her will and had been sexually assaulted, police said.

Constanzo was taken into custody and is expected to face charges.

Vermont police said in the release from Friday that the girl was kept in the trunk of a 2007 Toyota Camry for most of the trip from an unspecified area of Connecticut, where the kidnapping allegedly occurred, to the Burlington, Vt. area.

Police said Constanzo stopped at a convenience store, let the girl out of the trunk and placed her in the back seat before continuing to the border crossing in Highgate Springs, Vt. Police said at least one person may have witnessed this happen, and said security camera footage from the store appears to show the suspect at the counter.

However, no witnesses have come forward, police said.

Local media reported the suspect was denied entry into Canada because he didn't have proof of a negative COVID-19 test.

U.S. Homeland Security Investigations is also looking into the incident.