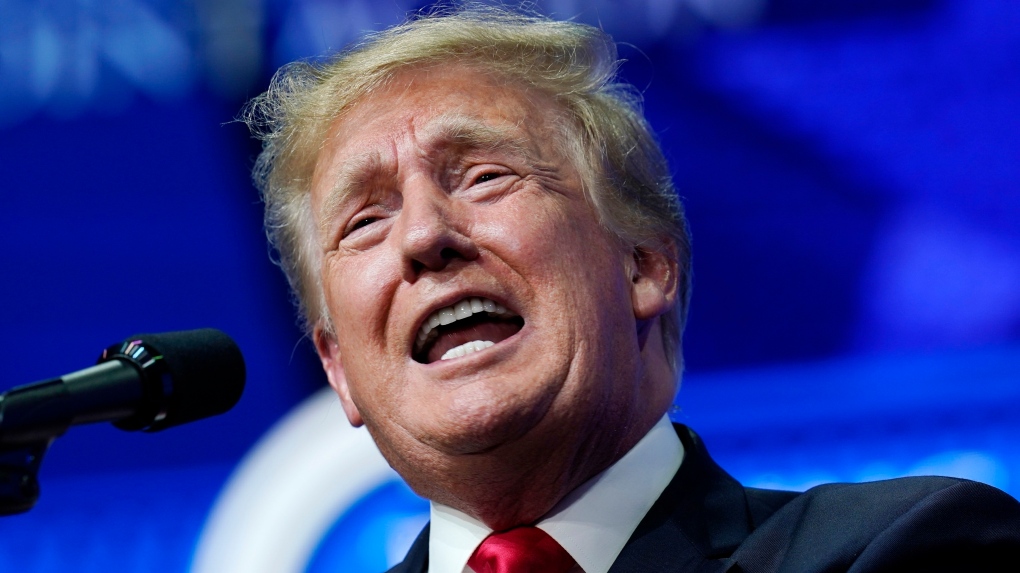 In a memo dated Friday, Justice's Office of Legal Counsel said the committee chairman “has invoked sufficient reasons for requesting the former President's tax information” and that under federal law, “Treasury must furnish the information to the Committee.”

The 39-page memo is signed by Dawn Johnsen, installed by the Biden administration as the acting head of the legal counsel office.

During the Trump administration, then-Treasury Secretary Steven Mnuchin said he wouldn't turn over the tax returns because he concluded they were being sought by Democrats who control the House of Representatives for partisan reasons.

The committee sued for the records under a federal law that says the Internal Revenue Service “shall furnish” the returns of any taxpayer to a handful of top lawmakers. The committee said it needed Trump's taxes for an investigation into whether he complied with tax law.

Trump's Justice Department defended Mnuchin's refusal and Trump himself also intervened to try to prevent the materials from being turned over to Congress. Under a court order from January, Trump would have 72 hours to object after the Biden administration formally changes the government's position in the lawsuit.

Manhattan District Attorney Cyrus Vance Jr. already has obtained copies of Trump's personal and business tax records as part of an ongoing criminal investigation. Trump tried to prevent his accountants from handing over the documents, taking the issue to the Supreme Court. The justices rejected Trump's argument that he had broad immunity as president.

House Speaker Nancy Pelosi said the tax returns remain of interest to lawmakers. “Access to former President Trump's tax returns is a matter of national security. The American people deserve to know the facts of his troubling conflicts of interest and undermining of our security and democracy as president,” Pelosi said in a statement.

The issue has its roots in the 2016 presidential campaign, when Trump claimed that he could not release his taxes due to an IRS audit.