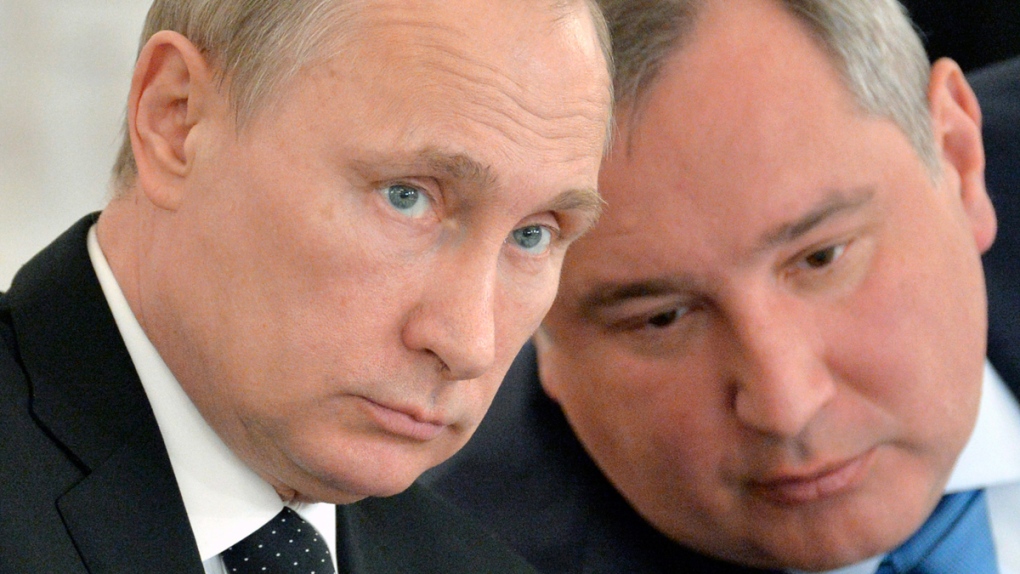 MOSCOW -- A senior Russian government official says some in the U.S. may have a delusion of winning a war with Russia with new conventional weapons without resorting to nuclear arms.

Dmitry Rogozin, a deputy prime minister in charge of military industries, said in remarks carried Friday by Russian news agencies that "for the first time ever, the American strategists have developed an illusion ... that they may defeat a nuclear power in a non-nuclear war." He added that "it's nonsense, and it will never happen."

Rogozin, who spoke after the Security Council's meeting chaired by President Vladimir Putin, was commenting on prospective U.S. weapons under the so-called Prompt Global Strike program, which would be capable of striking targets anywhere in the world in as little as an hour with deadly precision.