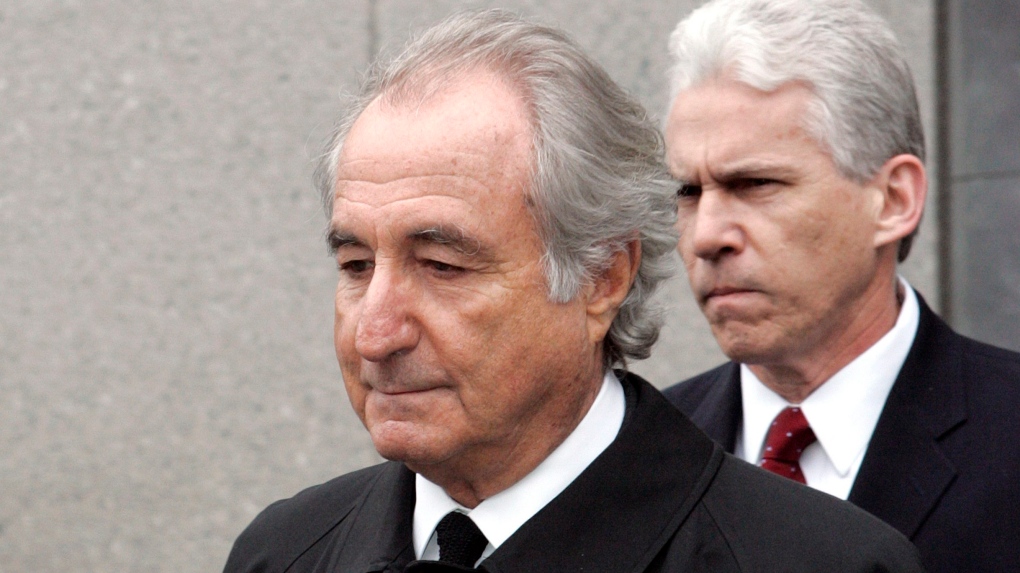 Bernard Madoff's victims will soon receive another US$372 million to help cover their losses, nearly 14 years after the swindler's capture for running a massive Ponzi scheme, the U.S. Department of Justice said on Wednesday.

The payout from the government's Madoff Victim Fund will go to 27,219 victims, including more than 400 who had yet to recoup a penny from any source.

Following the payout, the fund will have distributed about US$4.08 billion in one or more payments to 40,454 individuals, schools, charities, pension plans and others.

An additional US$14.54 billion has been recouped for customers of the former Bernard L. Madoff Investment Securities LLC by Irving Picard, the trustee liquidating that firm in bankruptcy. That boosts the total payout to about $18.6 billion.

Madoff's fraud, estimated as high as US$64.8 billion, went undiscovered for many years until he confessed to his sons in December 2008, one day after his firm's annual Christmas party.

After pleading guilty to 11 criminal counts, Madoff was sentenced to 150 years in prison. He died behind bars at age 82 in April 2021.

Richard Breeden, the former U.S. Securities and Exchange Commission chairman who oversees the government fund, said the fund's eighth payout means 95% of the 42,719 victims with approved claims will have received at least one payment.

Victims will have on average recouped 88.35% of their losses.

The government fund was created mainly from settlements between the Justice Department and Madoff's former bank JPMorgan Chase & Co JPM.N, and between Picard and the estate of former Madoff investor Jeffry Picower.

Created in 2013, the fund originally held US$4.05 billion, but has grown because the Justice Department has recovered additional assets.

Payouts began in 2017, and Breeden said about US$200 million remains available for distribution.