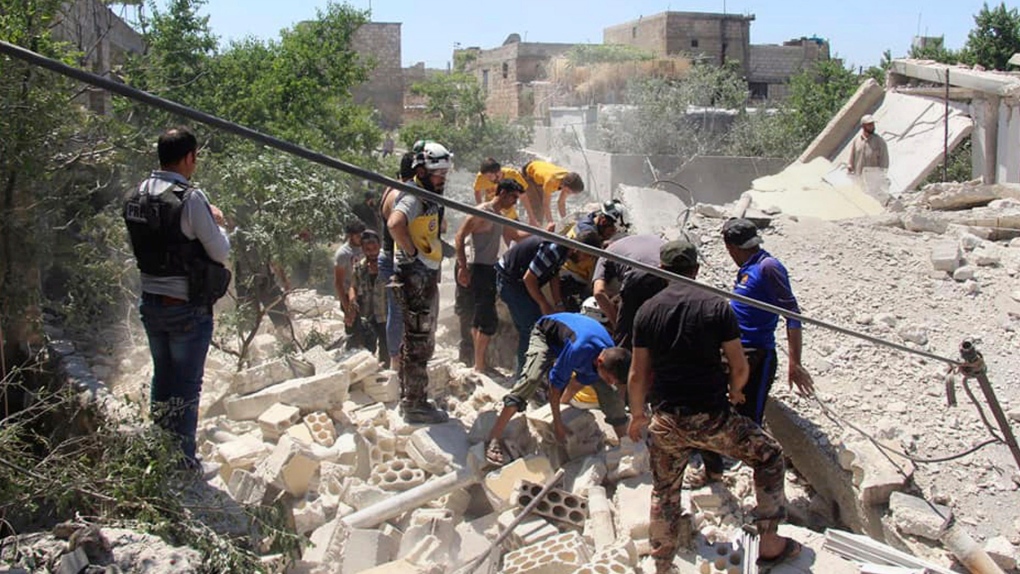 The U.S. envoy for Syria says top U.S. and Russian diplomats have discussed the step-by-step implementation of a 2012 roadmap to UN-supervised elections in the war-torn country that could allow a Syrian government "to move back into the international community."

Jeffrey told reporters after a closed Security Council meeting Wednesday that such steps "would give us confidence that the Assad regime actually understands what it must do to help end this conflict."