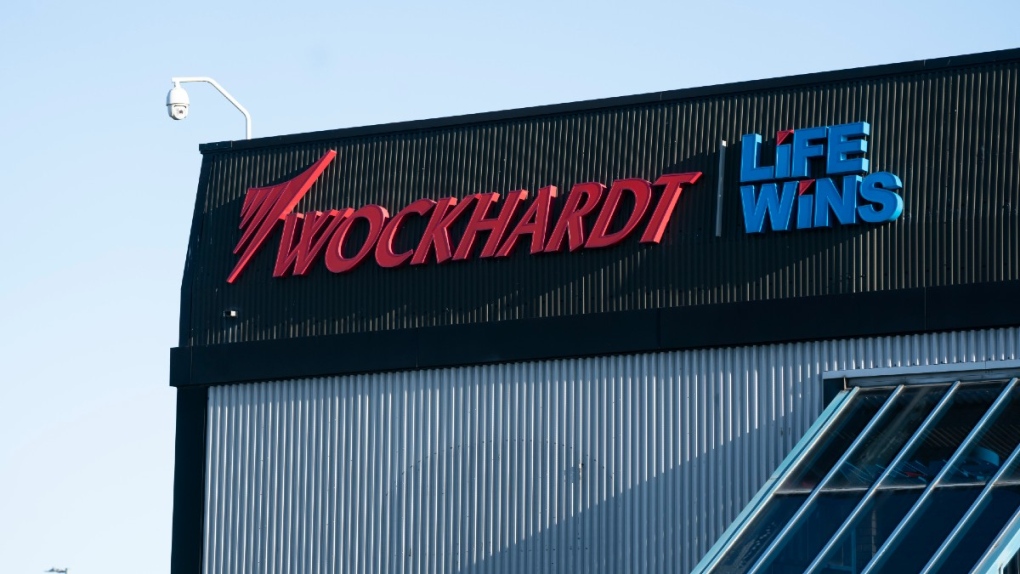 The U.K. arm of Mumbai-based pharmaceutical company Wockhardt, which is producing the Oxford-AstraZeneca vaccine in north Wales, said it notified authorities after receiving the package on Wednesday morning.

The company said later Wednesday that workers were being allowed back inside the plant after the package was "made safe." Manufacturing was temporarily suspended but the incident did not affect its production schedule, it added.

North Wales Police said earlier that they were dealing with the incident at the Wrexham Industrial Estate, 42 miles (68 kilometres) south of Liverpool. They cordoned off the surrounding roads and asked residents to avoid the area until further notice. The force did not provide further details.

The Ministry of Defence said an ordnance disposal team had been called out to assist authorities at the plant.

Wockhardt UK had struck an agreement with the British government, which reserved a production line at the Welsh plant to guarantee the supply of the COVID-19 vaccines. The company recently hosted British Prime Minister Boris Johnson, who hailed the agreement as a milestone in Britain's vaccine distribution program.

Last week, emergency teams were deployed to protect supplies of the coronavirus vaccine following flooding at the Wrexham industrial area. Wockhardt said at the time that all precautions were taken to prevent a disruption in manufacturing.