U.K. to return medals to vets discharged because of sexuality 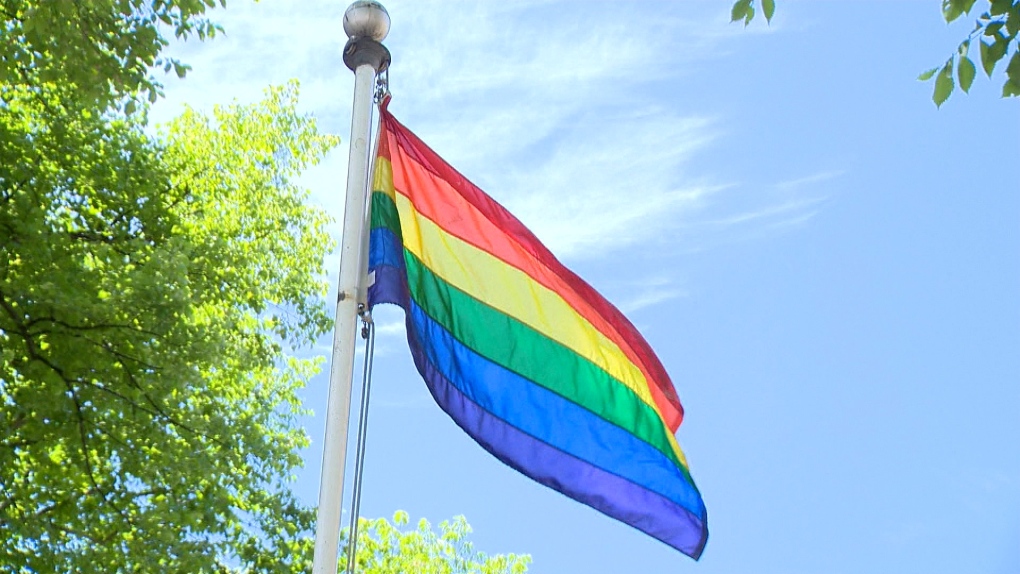 LONDON -- The British military will allow former service personnel who were stripped of medals because of their sexuality to apply to have them restored after a Royal Navy veteran's 27-year battle to have his decorations returned.

The Ministry of Defence announced the new policy on Tuesday, more than two decades after Britain lifted its ban on lesbian, gay, bisexual and transgender service personnel in 2000.

"LGBT personnel have and continue to make significant contributions to the armed forces," said Johnny Mercer, the veterans minister. "Today's announcement addresses a historic injustice and demonstrates that the military is a positive place to work for all who choose to serve."

The announcement came a year after Joe Ousalice, now 70, had his Long Service and Good Conduct medal, as well as three Good Conduct badges, restored during a ceremony at the Royal Navy headquarters in Portsmouth harbour.

Ousalice is an 18-year Navy veteran who served in the Falklands War, the Middle East and six tours of duty in Northern Ireland. He was discharged and stripped of his medals in 1993 on the grounds that his conduct was "prejudicial to good order and naval discipline," even though he had sought to keep his sexuality secret.

He was forced to admit his sexuality during a court martial that found him guilty of being in bed with another man, a charge he always denied.

Ousalice fought to have his medals returned but was unsuccessful until he took legal action against the Ministry of Defence in May of 2019. The ministry settled the case in December of that year, apologizing to Ousalice and promising to return the medals of other veterans in similar situations.

"The Navy was my life and I loved it," Ousalice said the day his decorations were returned. "I spent 18 years serving before losing my medal and having my rank and pension reduced, and I know there are many like me who deserve to have this injustice recognized."