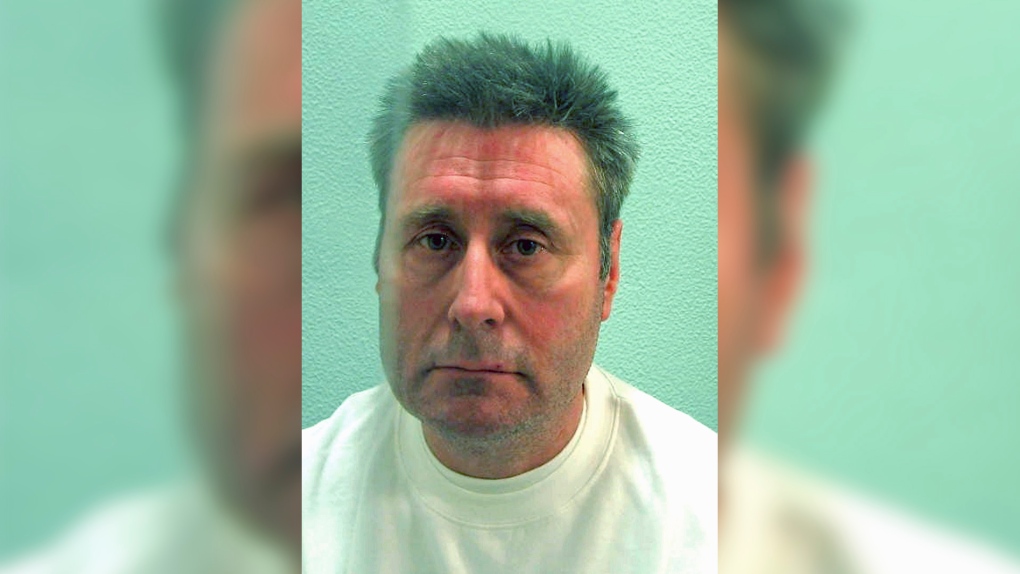 LONDON -- Britain's Supreme Court ruled Wednesday that police can be held liable for failing to bring serious criminals to justice -- a judgment that could open U.K. forces to a wave of lawsuits from victims.

The top court upheld a lower court's decision to award compensation to two victims of serial rapist John Worboys, who is believed to have attacked more than 100 women over many years.

One of the women was attacked in 2003 and the other in 2007, but police didn't charge a suspect in either case at the time.

London taxi driver Worboys was eventually arrested and convicted in 2009 of raping or sexually assaulting 12 women he picked up as passengers, using drinks laced with sedatives to stupefy his victims. He was convicted on charges relating to a fraction of the 102 women who made allegations against him.

The two claimants, whose names haven't been released, argued that failings in the police investigation amounted to inhuman or degrading treatment under human rights law.

The Supreme Court justices ruled that police could be held liable for breaches of human rights if their investigation was "seriously defective."

Metropolitan Police Deputy Commissioner Craig Mackey said the ruling would "have implications for how we resource and prioritize our investigations."

He said the force might have to shift resources from other crimes, such as fraud, to investigate serious violent crime.

Last month, it emerged that Worboys was set to be freed on parole after less than a decade in prison. The Parole Board decision was widely criticized, and is being challenged in court.