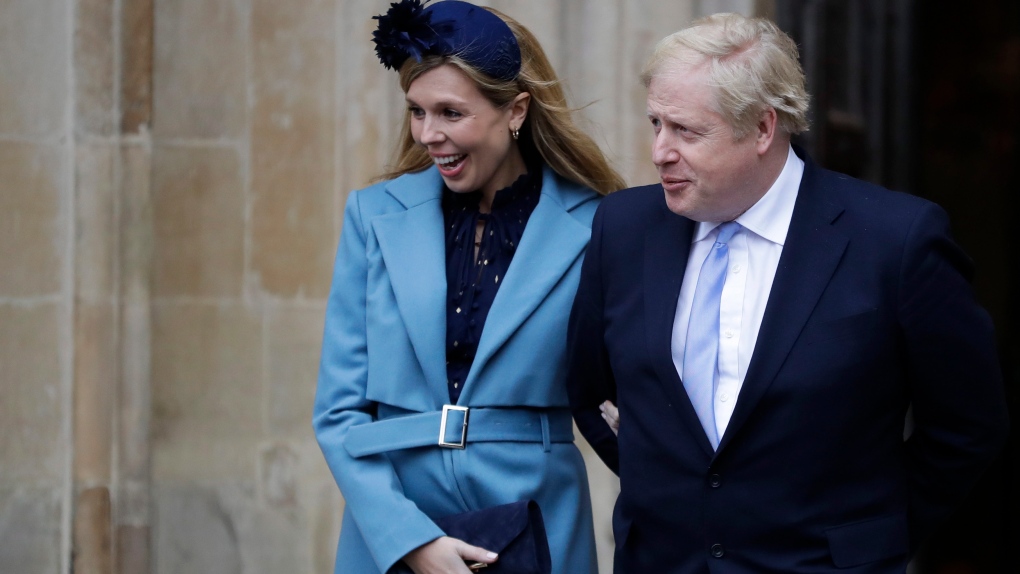 LONDON -- British Prime Minister Boris Johnson and his wife Carrie have announced the birth of a baby girl.

The couple said a healthy baby, the couple's second child together, was born in a London hospital early Thursday.

"Both mother and daughter are doing very well," the office said in a statement. "The couple would like to thank the brilliant NHS maternity team for all their care and support."

The baby is a sister for Wilfred, who was born in April 2020.

The couple moved into 10 Downing St. together when Boris Johnson became prime minister in 2019, becoming the first unmarried couple to openly live together at the British prime minister's official London residence.

Johnson has at least five other children from previous relationships.

The new baby is the fourth born to a sitting British prime minister this century. The wives of leaders Tony Blair and David Cameron also had babies while their husbands were in office.