Trump to sign U.S.-Mexico-Canada trade deal Wednesday; Canada up next 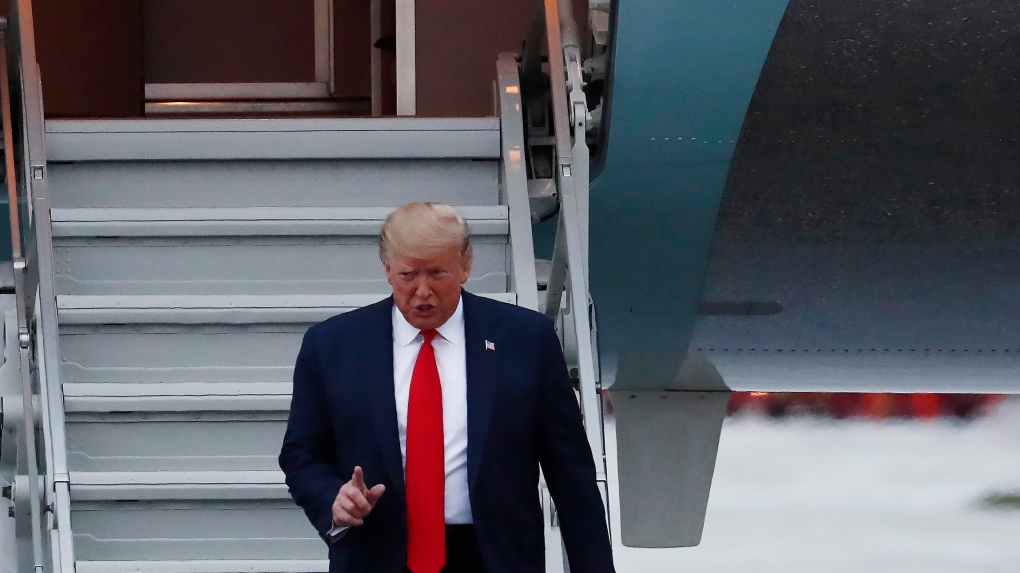 MIAMI -- U.S. President Donald Trump will hold a signing ceremony for the U.S.-Mexico-Canada trade agreement on Wednesday, according to the White House.

The deal to modernize the North American Free Trade Agreement passed on bipartisan votes in Congress, scoring the president a significant political victory amid his Senate impeachment trial.

Mexico has already ratified the agreement. Canada must act next for it to fully enter into force.